Although focussed on Britain, the article raises many questions that should be asked throughout Europe, which like Brexit Britain, has put all its bets on a V recovery and have no plan B. 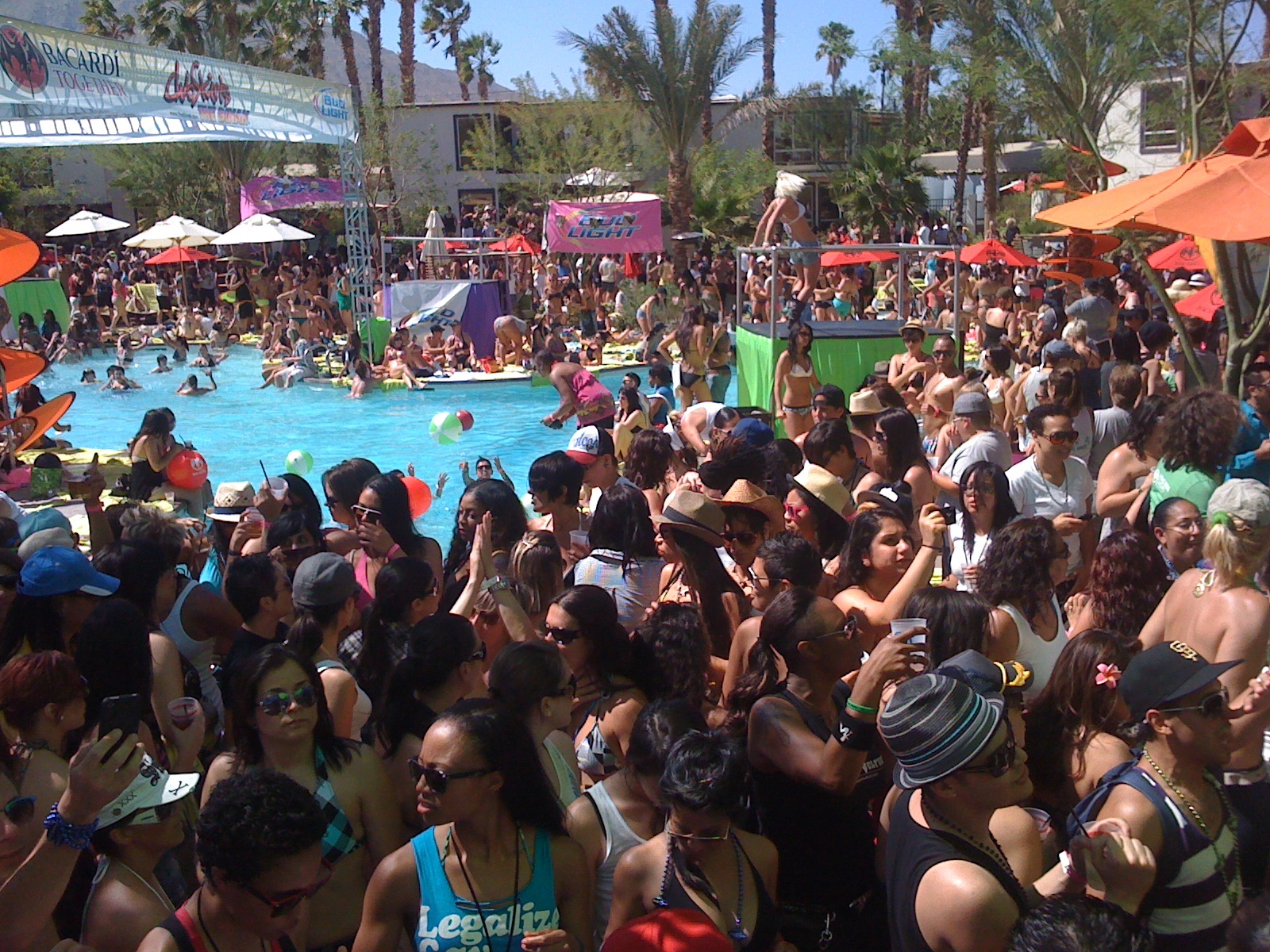 Boris Johnson worked hard to link Brexit to the end of austerity, and a brave new life of British economic expansion. The new ‘roaring twenties’ (a phrase actually deployed by Tory activists and commentators, in apparent ignorance of that decades’ end in the disaster of economic depression and war) would sooth the multiple, painful divisions of British society – old and young, north and south, England and the smaller nations, Leave and Remain, haves and have-nots – and return us to a mythical era of national unity.

The determination to make 2020 Britain’s golden pay-off after years of austerity and strife may have been one of the reasons why the reality of Covid-19 dawned so slowly on the UK Government. By mid-March, it was becoming clear that the dream could not survive the impact of the crisis on the world economy. In April, lockdown conditions were imposed on over half the world’s population, and the global economy ground to a halt.

British capitalism was pounded. In July, the UK economy is 24.5 per cent smaller than it was in February, according the Office for National Statistics (ONS). The hope of the government and leading economists alike was the deeper the gulley, the taller the surge once months of lockdown were lifted.

The evidence we now have shows that this ‘V-shaped recovery’, so far, has not arrived. In May, according to the ONS, the UK economy grew just 1.8 per cent. The figures are far below the 5 per cent or more counted on by the government.

This disappointing news comes despite government rhetoric around the national duty to indulge in pints of beer and fried chicken, and an incentive scheme designed to get people back into the UK’s massive hospitality industry. The sharp UK Government turn to the use of face-masks is almost certainly related to the failure to “come roaring back”, as Johnson put it at the start of lockdown.

So far, consumers have generally remained cautious. We cannot, of course, understand the motions of human psychology in the present period – global lockdown is an entirely new historical experience. A period of toe-dipping may be inevitable before people are ready for the plunge.

But this is only the beginning of the government’s concerns. For the course of the economic crisis, the skewing of economic life – with the rise and fall of various branches of industry, the geopolitical consequences of lockdown, and even the virus itself – are all equally unknown.

The consequences of low-growth capitalism

No one knows what post-lockdown economic growth looks like. But the idea of a linear relationship between lockdown and shrinkage is clearly wrong. New research has indicated the economy was retracting violently even before lockdown. We may have entered a new period of consumer hyper-sensitivity. With growth anaemic long before Covid-19 emerged in China, and a widespread sense of vulnerability, growth rates are deeply uncertain even with the variable of the virus removed all together.

Nevertheless, it has not been removed. One projection we can make about the psychological state of the population is that a return to lockdown in conditions of a second wave of infections would deal a sharp blow to consumer spending and business investment. It may not even matter in this regard how acute that wave of infection may be. Proof that we are not in control of the virus would be enough to make people save what money they have in the expectation of future hardship. In this regard, revelations that people may lose Covid-19 immunity in just months will be troubling to ministers and state planners.

Throughout the pandemic, pre-existing geopolitical tensions have been animated by the new crisis. Even as the virus gripped Europe, oil-producers engaged in a destructive price war. Since then, international attention has focused on the worsening tensions between China, the US, and her allies.

This clash has particular resonance in the UK economy, which has enjoyed £50bn in investment from China in the last decade. Chinese influence touches everything from strategic steel production, energy and manufacturing, to telecoms and tech and England’s giant Thames Water supplier.

These investments are in danger after UK Digital Secretary Oliver Dowden told the House of Commons (14 July) that UK firms would have to remove all 5G infrastructure from Chinese tech giant Huawei by 2027. Who knows what future trade war conditions may emerge from the fractures international scene?

All of these factors and more combine in a painful realisation for the government. They face the task of constructing public legitimacy for a regime that, as the 2020s roll on, will struggle to provide its populace with the abundance of a ‘roaring twenties’.

But in discussing within which margins public debt is feasible, the focus, however, is solely on the upper limit of indebtedness, and very few ask the question if maybe there is also a problem if […]

Brussels is punishing the poor simply because it can Thomas Fazi is a writer, journalist and translator. His latest book ‘Reclaiming the State’ is published by Pluto Press. Cross-posted from Thomas’ blog Much has been […]