Financial regulators seem close to weakening on the ringfencing of retail banks from investment-banking groups. They should think again.

David Shirreff is a financial writer formerly with The Economist 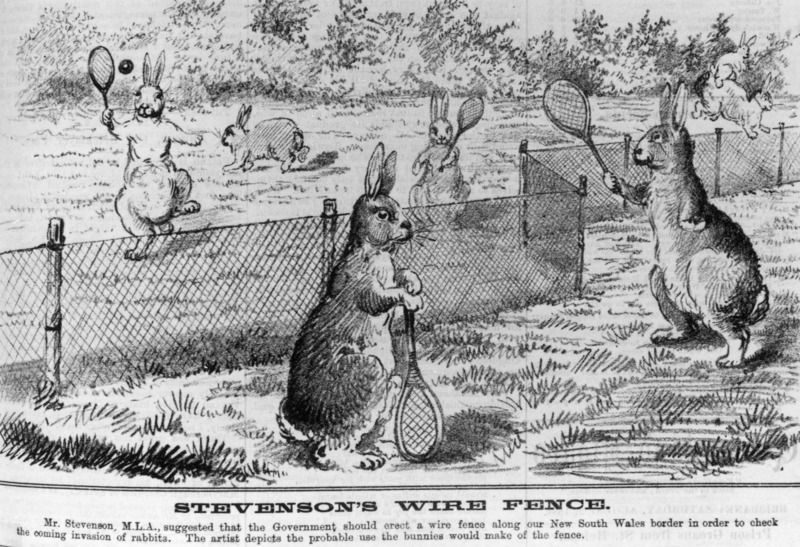 Investment bankers have their uses, but their greedy maulers should not be allowed anywhere near utility high-street banking.

After the 2008 to 2010 banking crisis, that simple principle should have penetrated the thickest skull. But no, the City lobbyists have been out wooing hard-pressed politicians, and the principle is being sacrificed in favour of some Tory dream of endless growth fuelled by those selfless masters of finance. UK chancellor of the Exchequer Jeremy Hunt this week announced a raft of “Edinburgh Reforms” which among other things would consider relaxing the ringfencing of retail banking entities from investment banking by the same group (which was tentatively introduced only in 2013), and lifting the cap on bankers’ bonuses (which had been prescribed by EU regulation only since 2013).

Most investment bankers are interested only in the next deal, and what it will bring them in terms of fees, trading profits, and their variable bonus. It has been a serious mistake ever to merge that culture with that of high-street banking. The error was recognised by the 1933 Glass Steagall Act in America, which separated investment banking from retail banking for a good 65 years. The regime survived more-or-less until 1999 when the Gramm-Leach-Bliley Act allowed commercial banks to diversify again into investment-banking activities. The UK’s financial centre had got there a little earlier with its 1986 Big Bang, which allowed commercial banks to merge with merchant banks.

The cultures had already become blurred in the 1980s with the development of derivatives and other complex financial products. Keeping track of who was selling risk to whom became a bank regulator’s and auditor’s nightmare.

The excesses of the early 21st century and the heady cost of bail-outs after the 2008 financial crisis, should have been answered by deep structural reform of the sector. But the measures were half-hearted: bonuses were capped, more capital was demanded to bolster risky trading assets, but little attempt was made to shield retail banking from the investment-banking culture.

That was despite a UK government report in 2011 (known as the Vickers Report) which called for ringfencing and the separation of the two cultures, and a report by the Parliamentary Commission on Banking Standards in 2013 which warned that, unless politicians were careful, reformatory zeal would quickly be eroded:

“politicians will be given many reasons to shy away from the necessary reforms….[amid claims] that such reforms will damage the competitiveness of the City and cost jobs, and that they will harm banks’ ability to support the rest of the economy.”

It was the introduction of “light touch” regulation under a Labour government after 1997 which blinded regulators to where risk was piling up in an increasingly opaque financial sector. Bank executives were trusted to follow their own risk models and impose their own capital haircuts – it was the equivalent of asking a fox to guard the chickens.

It is unsurprising that big banks are lobbying hard in their own interest. But it is hugely disappointing that lawmakers and regulators are caving in. The writing was on the wall in 2015 when US regulators allowed Goldman Sachs – the archetype of the predatory investment bank – to buy the retail deposits of GE Capital Bank. Why? The whole idea behind ringfencing is to protect insured retail deposits from exposure to volatile financial dealing such as investment banking. It is easy to understand why Goldman Sachs wanted to diversify its deposit base, but not so easy to understand the rationale of the US regulator (though Goldman always had chums in high places).

The economic cost of bailing out banks should be enough to deter regulators – and the politicians who set the regulatory framework – from allowing the possibility that it could all happen again. Remember that in 2008 the whole banking sector was in danger of collapse. US regulators found themselves having to bail out AIG Financial Products (not a bank) in order to save the likes of JP Morgan, Citibank, Merrill Lynch, Morgan Stanley and Goldman Sachs from going into administration. In Britain, Ireland and the Euro Zone it was the same story. National treasuries had to stand behind their banks. The culprit was an investment-banking product (collateralised debt obligations) little understood by its creators, raters or regulators. How was it allowed to contaminate the system to the extent it did? Overconfidence in the edifice.

We have just seen another example of what a fancy technique can do to an entire sector: Liability Driven Investment (LDI) became too popular for its own good, until the rush to the exit created its own liquidity crisis. Firewalls are needed to prevent such sectorwide panic.

The firewall that has stood the test of time, until it was eroded, is ringfencing. With luck and good sense enough voices will be raised to prevent erosion this time around.

In the meantime more radical redesigners of the financial system should take a look at ringfencing as practised by the big UK banks and ask whether the retail bank is truly ringfenced from any disaster at group level. That would surely only happen if the retail arm had a different name, and standalone debt and equity funding. More work to be done.

With the world’s eyes currently glued on COP26, it’s time to take a fresh look at how we handle global, protracted crises Wolfgang Knorr is a Senior Research Scientist for Physical Geography and Ecosystem Science […]