Once again, it is a question of profit over human lives. And as usual, profits come first. 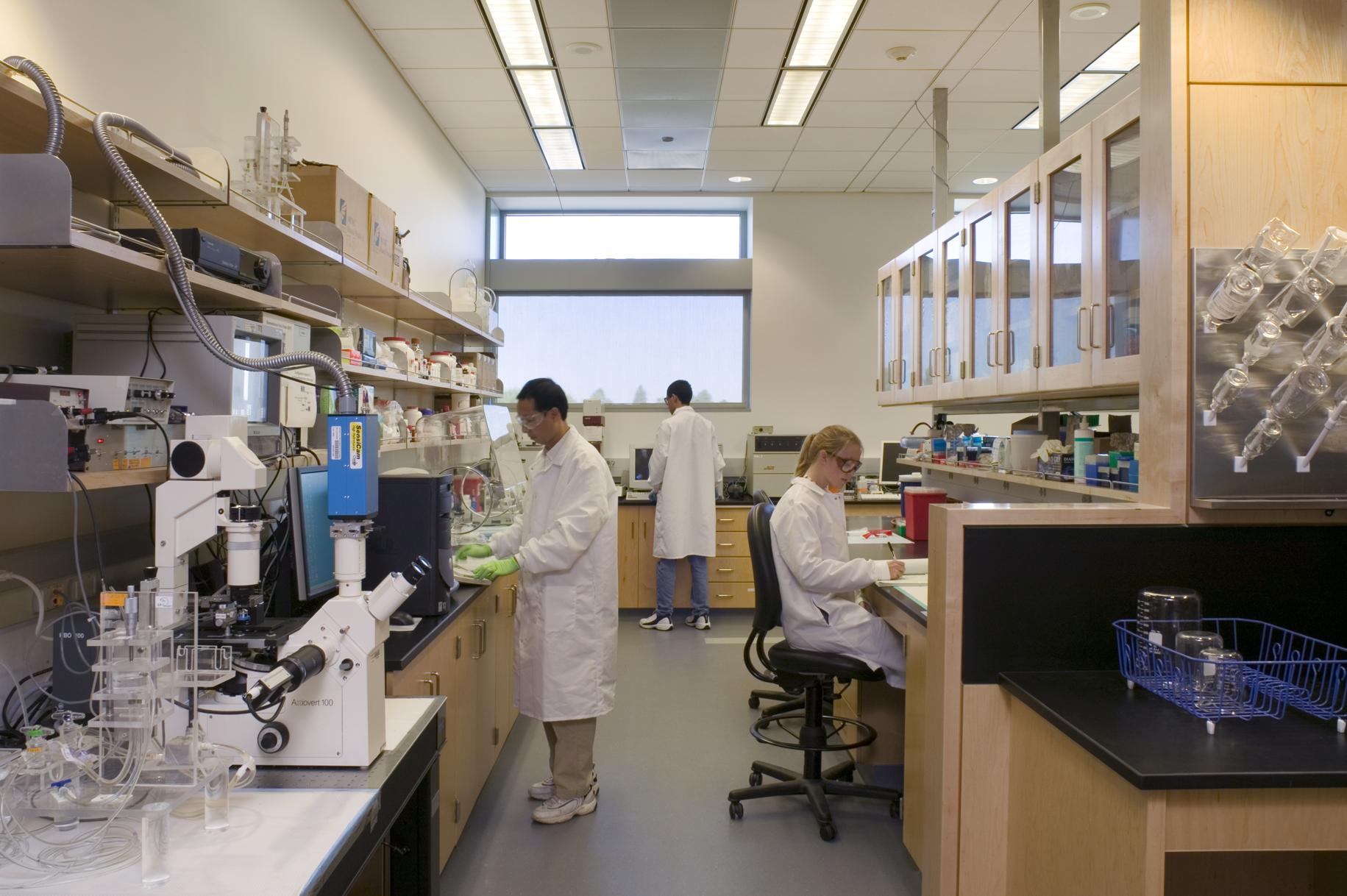 In the last couple of weeks both the New York Times and National Public Radio have warned that China could steal a vaccine against the coronavirus, or at least steal work in the U.S. done towards developing a vaccine. Both outlets obviously thought their audiences should view this as a serious concern.

As I wrote previously, it is not clear why those of us who don’t either own large amounts of stock in drug companies, or give a damn about Donald Trump’s ego, should be upset about the prospect of China “stealing” a vaccine. Concretely, if China gained knowledge from labs in the United States that allowed it to develop and produce a vaccine more quickly, this would mean that hundreds of millions of people might be protected against a deadly disease more quickly than would otherwise be the case. If China made this vaccine available to people in the developing world, then the numbers could be in the billions.

It is amazing that neither the reporters writing these stories nor their editors apparently gave much thought to the implications of China “stealing” a vaccine. Or perhaps, even worse, maybe they did. Anyhow, I suspect that most of the audiences of these outlets would not consider it a terrible thing if people in China or other countries could get vaccinated more quickly against the coronavirus.

But the issue of this potential theft is just the beginning of the story. If China can in principle develop a vaccine more quickly if it has access to data from labs in the United States then it must also be the case that researchers in the United States could develop a vaccine more quickly if they had data from labs in China and elsewhere. This raises the question of why we are not researching a vaccine collectively, with researchers all over the world posting their findings as quickly as practical so that teams of researchers everywhere can benefit from them?

The reason why the less bad answer is still a pretty damn bad answer is that it assumes that we have no other way to pay for the research and testing of a vaccine, except with patent monopolies. It should be pretty obvious that this is not the case since much of the funding for the research now taking place comes from the government.[1] However, for some reason, the idea that the government would take up the slack and pick up the full tab for developing a vaccine, including testing and going through the FDA approval, is difficult for people to conceive.

The failure of imagination here is more than a little bizarre. This is in part because the government already pays for many clinical trials through the National Institutes of Health and other agencies. However, there is also an obvious model for large-scale funding for research and development, the Defense Department.

The Defense Department will sign large multi-year contracts with major military suppliers, like Lockheed or Boeing. The contractors will typically subcontract much of the work to smaller and newer companies, but the decision on what to do in-house and what to do under contract is largely left up to the prime contractors.

There are many grounds for complaints about the military, but the fact is that we do get good weapons systems. And, we have a huge advantage with medical research over military research. There are legitimate reasons for keeping military research secret, we would not want ISIS to be able to download the plans for our latest weapons systems off the web. By contrast, there is no good reason for wanting to keep medical research secret. There could be nothing better than to have a team of researchers in another country, learn from findings here, and then build on them to develop a successful vaccine or treatment for the coronavirus. (I discuss this issue in more detail in chapter 5 of Rigged [its free.])

Ideally, we would have some system of international coordination where the costs of research were shared. This would require some negotiations but our current system of patent monopolies also involves difficult negotiations. Provisions on patents and related protections were a major part of every trade deal for the last three decades. These provisions have often been especially contentious. In fact, the final version of the Trans-Pacific Partnership was delayed for several years over the terms on patent-related protections demanded by the U.S. pharmaceutical industry. So, while it is true that we would like a mechanism to ensure fair sharing of research costs, it is likely that negotiating this sharing will be no more difficult than it has been under the patent monopoly system.

However, in a context where the whole world is struggling to deal with a pandemic that is killing hundreds of thousands of people, it might be reasonable to just do the research and worry about the cost-sharing later. It would make sense for governments to fund their own research to the extent practical and require that everything be fully public as soon as possible.

If we went this route, our leading news outlets could put aside their fears that China would steal the vaccine. If they take advantage of U.S. research and rush ahead and develop an effective vaccine before our own researchers, then the whole world will benefit from having a vaccine sooner than would otherwise be the case.

If China somehow decides to break commitments and keep its vaccine secret, surely we will be able to secure a dosage and reverse engineer it. This should still leave us hugely better off than if our researchers are struggling to overcome obstacles that China’s researchers have already managed to surmount. In any case, China certainly does not have a poor record of adhering to international agreements, at least not compared to the United States under Donald Trump.

We have a huge amount of potential gain from going the route of open research and very little to lose. And our leading news outlets would be able to stop worrying about China stealing our vaccine.

[1] It is worth noting on this topic that remdesivir, currently the most promising drug for treating the coronavirus, was developed to a large extent with public money, even though Gilead owns a patent on it.

Wolfgang Streeck – The Euro is Not Without Alternative

The Euro is unsuitable for many of its member nation. Still the agony – increasing inequality, high youth unemployment, emigration – continues. The result has been the demise of democracy, rise of the far right, […]

We have repeatedly voiced our scepticism concerning the Scottish National Party (SNP) as a progressive party and a force for emancipation. Chris Bambery has decided enough is enough and contributed this piece refuting our concerns […]

The EU’S Stability and Growth Pact is a weapon of its hegemon Germany to increase its grip on power. Emma Clancy works as a policy advisor for Sinn Féin and the European United Left (GUE/NGL) […]