The current narrative is that the pandemic is nearing its end. But what if it continues to mutate into new variants? 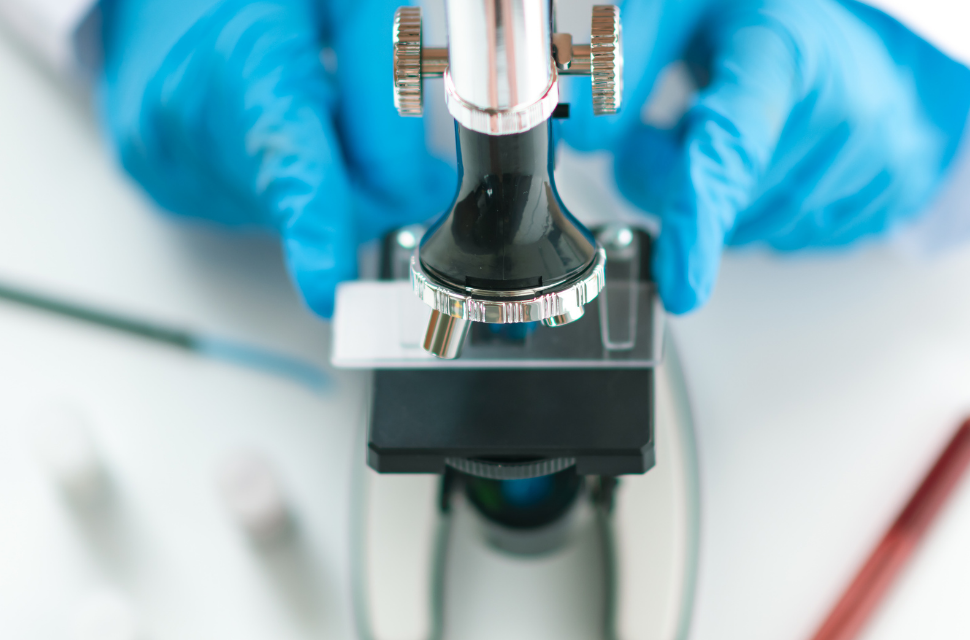 As the vaccination campaign picks up steam, we have many public health experts warning us about a possible resurgence of the pandemic due to the spread of new vaccine-resistant strains. The logic is that, as more people are protected against the predominant strain for which the vaccines were designed, it will allow room for mutations to spread, for which the current vaccines may not be effective. This can leave us in a whack-a-mole situation, where we have to constantly alter our vaccines and do new rounds of inoculations to limit the death and suffering from the pandemic.

This situation would seem to make the urgency for open-sourcing our research on vaccines even greater than in the past. The point is that we would want evidence on new strains to be shared as quickly as possible. We also would want the evidence on the effectiveness of the current batch of vaccines against each new strain to be quickly shared.

The Problem of Patent Monopolies

That is not likely to happen as long as drug companies are trying to maximize the profits from their government-granted patent monopolies. They have little incentive to share evidence that their vaccines may not be effective against particular strains. Regulatory agencies may make this determination and publicly disclose their findings, but it is not in the interest of, for example, Pfizer, to make this determination and widely disseminate its findings.

The issue of protecting intellectual property claims in the pandemic has gotten considerable attention in the rest of the world, if not in the United States, as a result of a resolution put forward at the World Trade Organization by India and South Africa. This resolution would suspend patent and other intellectual property claims on vaccines, treatments, and tests for the duration of the pandemic. While it enjoys overwhelming support in the developing world, the United States and other wealthy countries stand nearly united in opposition.

After the resolution was put forward a number of analysts argued that ending intellectual property protections would not speed the diffusion of vaccines (They generally did not address the issue of treatments and tests.). Their argument was that producing the vaccines involved sophisticated manufacturing processes, which other producers could not replicate even if not blocked by patent monopolies. They also argued that there were intrinsic limits to how rapidly production could proceed and that these limits would not be affected by the removal of patent monopolies.

As far as the first point, there is no dispute. Pfizer, Moderna, and other vaccine manufacturers have specific knowledge of manufacturing processes that is not widely available. While producers elsewhere could probably in time replicate their processes, we would want these companies to directly share their manufacturing expertise.

This can be done in two ways. We can pay them for transferring their knowledge. This would mean having seminars and consultations with engineers at other manufacturers to allow them to get up to speed as quickly as possible. Ideally, we could negotiate terms that would be acceptable to these companies.

But suppose Pfizer, Moderna, and the rest insist they are not selling, or at least not at a reasonable price. Then we go route two. We offer big bucks directly to the people who have this knowledge. Suppose we offer $5-$10 million to key engineers for a couple of months to work with engineers around the world. Yeah, Pfizer and Moderna can sue them. We’ll pick up the tab for their legal fees and any money they could lose in settlements. The sums involved are trivial relative to lives that could be saved and the damage prevented by more rapid diffusion of the vaccines.

If these companies actually pursued lawsuits it would also be a great teaching opportunity. It would show the world how single-mindedly these companies pursue profits and how incredibly corrupting the current system of patent monopoly financing is.

Okay, but let’s say we can overcome the obstacles and get the knowledge from these companies freely dispensed around the world. We still have the claim that there are physical limits to how rapidly vaccines can be produced.

There are two points here. First, while there clearly are limits, we can still move more quickly in the relevant time frame. No one had vaccines in March of 2019, but the leading producers had the capacity to produce tens of millions of doses a month by November, a period of less than eight months.

Unfortunately, the pandemic is still likely to be a serious problem in much of the world in October of this year. This means that if we replicated the facilities of Pfizer, Moderna, and the other leading manufacturers, we would be able to have additional supplies in a time frame where it would still be enormously helpful, and the October target assumes no learning that speeds up the process.

Pfizer’s discovery of production efficiencies also raised the obvious question as to whether Pfizer’s engineers are the only people in the world with the ability to uncover ways to speed the production of vaccines. In other words, if knowledge of Pfizer’s production process was freely shared with engineers throughout the world, do we really believe that no one else could come up with further improvements?

This gets us back to the value of going full open-source to combat the spread of new vaccine-resistant variants. At this point, we have more than a half dozen vaccines that are being widely distributed in countries around the world. In addition to the U.S. and European vaccines, there are at least two from China (the country has apparently just approved a third), a vaccine from India, and a vaccine from Russia. These vaccines have varying effectiveness rates and undoubtedly will also have different rates against different strains.

As it stands, there are serious complaints about the lack of transparency on results from the non-U.S.-European manufacturers, however, even the U.S. and European manufacturers have not been fully open with their trial results. It would be ideal if all these companies fully disclosed their clinical trial results so that researchers throughout the world could see which groups of people each vaccine was most effective with, and how it fared in protecting against the various strains.

Getting full disclosure is something that would have to be negotiated, but this is why god created governments. In principle, this should be a doable lift. After all, it is to everyone’s benefit to have the pandemic controlled as quickly as possible. And the specific task involved does not require great effort. The manufacturers of the vaccines have the data, we just need to have them post it on the web.

If we had full information on the effectiveness of each vaccine and we freely allowed manufacturers everywhere to produce any vaccine, without regard to intellectual property claims, we would be best situated to contain the pandemic and quickly respond to the development of new strains. Of course, this will raise questions about whether our current system of patent monopoly financing is the best way to support the development of new drugs and vaccines, but that seems a risk worth taking.

Robin McAlpine: This is how Scotland’s Economy can Survive the Coronavirus

Richard Murphy – Let’s Get the Reasons for Taxing Wealth Right: then we Might Get What We Want

Richard’s criticism of an article that was recently posted on BRAVE NEW EUROPE by Camille Landais, Emmanuel Saez, Gabriel Zucman entitled “A Progressive European Wealth Tax to Fund the European COVID Response” and proposes his […]

Is it entirely unreasonable to expect that Italy’s populists in power, though unavoidable, will end up like many governments before them – mugged by harsh reality? Hans-Georg Betz is a leading expert on populism and […]