The Netherlands have become notorious as a corporate tax haven, something they do not want to give up and are secure with EU protection. Long before Donald Trump became president, EU politicians were experts at alternative truths. 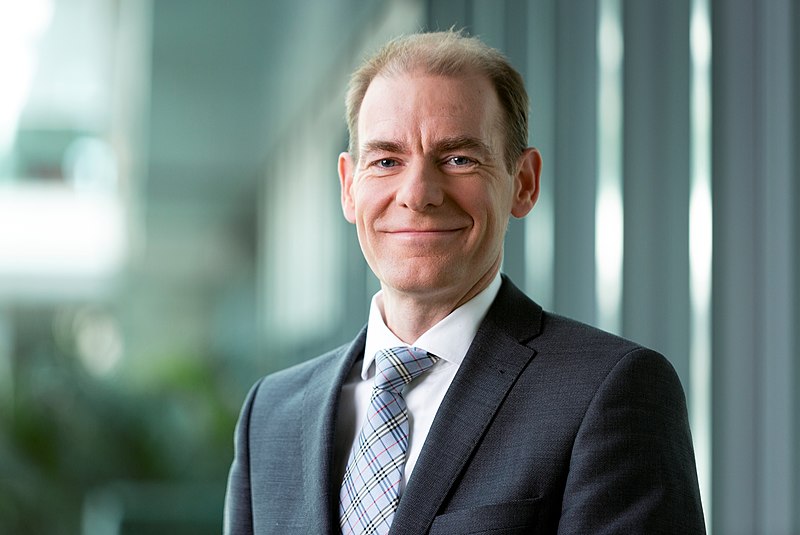 All politicians bend the truth from time to time, some more than others. Often it’s a subtle process without major consequences. Last week, though, the Dutch State Secretary of Finance bent it more than just a little. And in the end, his approach was not quite so subtle.

First, let’s have a brief look at the international context. On November 15th, the OECD published a new global tax standard. It requires zero-tax jurisdictions to enforce that multinationals benefiting from the zero tax environment have substantial activities in the jurisdiction. Basically, a company is required “to have an adequate number of full-time employees with necessary qualifications and incurring an adequate amount of operating expenditures to undertake such activities”. This is an open norm. Whether or not a company has sufficient real activities must be determined on a case-by-case basis, taking into account the type and amount of income that a company generates. This new standard makes it much more difficult for large companies to dodge taxes by shifting profits to zero tax jurisdictions.

On the very same day, the Dutch parliament approved a law with completely different requirements. The law includes a measure against parking profits in subsidiaries in low-tax jurisdictions, called a Controlled Foreign Company (CFC) rule. However, it exempts subsidiaries with office space of their own and €100.000 or more in annual expenses for qualified staff. At least, that is how the Dutch State Secretary of Finance said he would define the economic activity criteria referred to in the law. This is not an open norm, but a fixed threshold. For companies shifting billions of profits to a zero tax destination, it’s a bit of a joke – just hire a few people there and you’re off the hook.

Why on earth would the Netherlands use criteria that are obviously falling short compared to the OECD’s new global standard?

Was Menno Snel, the State Secretary of Finance responsible for tax policy, unaware about this? That is unlikely. After the current law was proposed, several members of parliament asked if the proposed exception for foreign subsidiaries with minimal substance should not be brought into line with international standards. They referred to criteria used by the EU to assess third countries, and those criteria are essentially the same as the OECD’s. Thus, the discrepancy was signalled right after the draft law was published.

Mr Snel dodged the questions, that is, he forgot to address them in his written answers. In the first debate about the law, a member of parliament was so kind as to give him a second chance: “To my knowledge the international standard is an open norm with proportional substance requirements. A reaction [to this], please.” The State Secretary dodged again and did not respond about the international standard. In the second debate, the issue was brought up once more: “I don’t understand why we cannot follow this international practice.” As ignoring these questions did not work, the bending became less subtle, and Mr Snel stated: “It is not the case that many other countries have much higher substance requirements. In fact, the Netherlands is one of the countries with the highest substance requirements.”

Oops. Not providing full answers or hiding behind legal and practical obstacles is one thing, claiming that the Netherlands has high substance requirements while it obviously doesn’t is quite another. A second member of parliament continued to challenge him and pointed out that Italy, Austria, Lithuania, Finland and Poland do use an open substance norm in their CFC rule. Confronted with these facts, for a moment Mr Snel lost his temper and he angrily retorted: “(…) the suggestion that is consistently made here [by this member of parliament], that we are cutting corners here, is absolute nonsense.”

Really? It is telling to compare the minimal Dutch requirements for real activities with the elaborate draft law on economic substance proposed by Jersey, a zero-tax jurisdiction. Jersey distinguishes a range of core business activities and fully applies the OECD’s open norm to each of these:

“The test is met

Of course, for the effectiveness of Jersey’s requirements, the proof of the pudding is in the eating. Yet in the case of the Netherlands, there is no pudding at all.

At least, not yet. The problem can still be repaired in the coming month through guidance for implementation. However, if the State Secretary of Finance is not willing to do that, his bending of the truth to push an ineffective measure through parliament will surely have consequences. For the reputation of the Netherlands, which will suffer from our failure to uphold global tax standards. For trust in politics, as Mr Snel does not deliver on his promise to make all companies pay thair fair share. And for other countries, which will continue to lose revenues because the Netherlands is keeping loopholes open.

Carlo Clericetti – Italy: Change is not enough; it has to be for the better

There has been a storm of criticism concerning the Italian government’s plan to increase the deficit, which in fact would be good policy. What is problematic is the type of measures and, above all, the […]

When we began BRAVE NEW EUROPE two years ago, we knew that the region was heading for a major crisis, economically, politically, and environmentally. The European Union, which has substantially become a neo-liberal project, would […]