More pretend and extend by the EU. And who is breaking the rules most egregiously? The Germans, who always demand that everyone else obeys the rules. 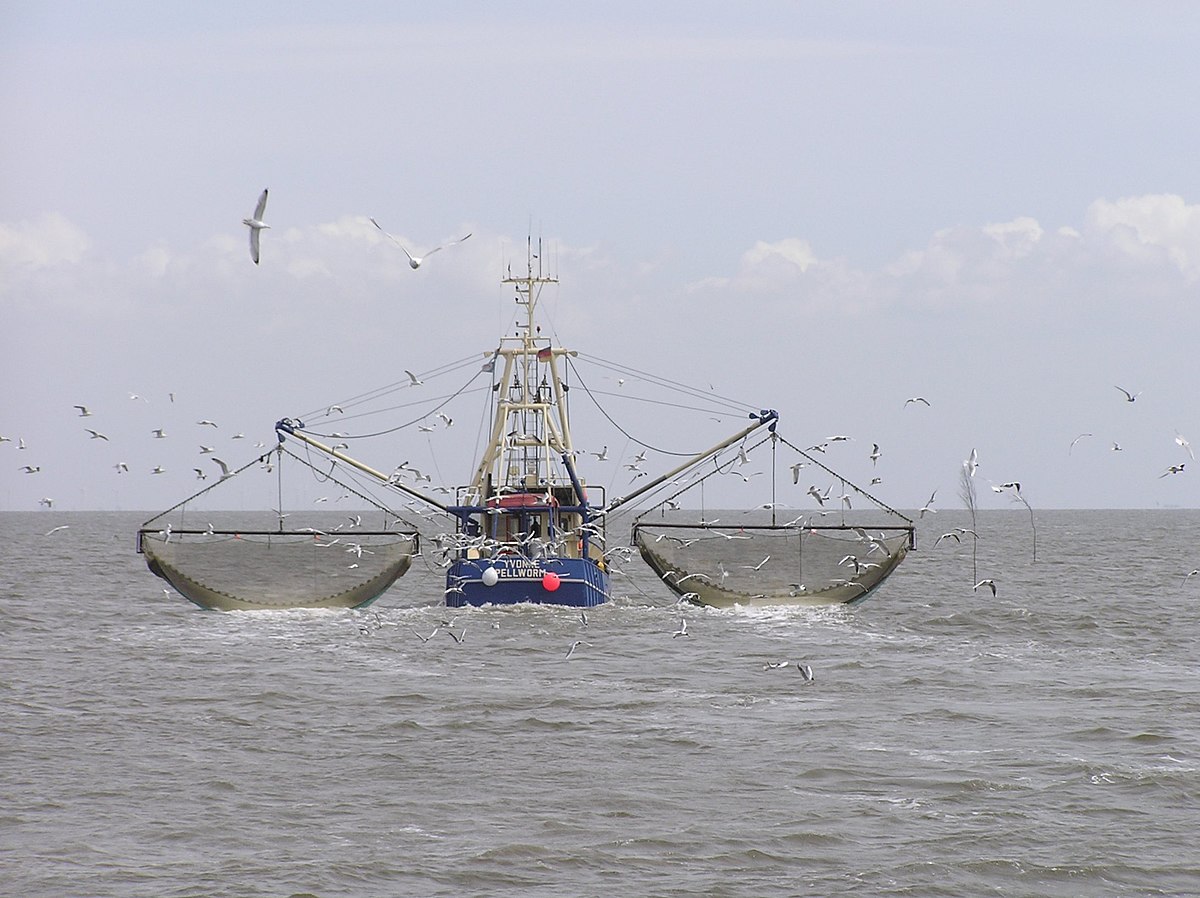 Fisheries ministers are risking the sustainability of fish stocks by consistently setting fishing limits above scientific advice. This is our fifth year running a series of briefings to identify which Member States are standing in the way of more fish, more profits, and more jobs for European citizens.

Food for an additional 89 million EU citizens. An extra €1.6 billion in annual revenue. Over 20,000 new jobs across the continent. Far from being a pipe dream, all of this could be a reality, if we paid more attention to one of Europe’s most significant natural resources – our seas. If EU waters were properly managed – with damaged fish stocks rebuilt above levels that could support their maximum sustainable yield (MSY) – we could enjoy their full potential within a generation.

Every year, fisheries ministers have an opportunity to make this a reality when they agree on a total allowable catch (TAC) for commercial fish stocks.

Scientific bodies, predominantly the International Council for the Exploration of the Sea (ICES), are commissioned to provide information about the state of most stocks and advise on maximum catch levels. Yet overfishing continues as this scientific advice has not been heeded.

The reformed Common Fisheries Policy (CFP) that entered into force in 2014 aims to restore and maintain populations of fish stocks above levels capable of supporting MSY. The corresponding exploitation rate was to be achieved by 2015 where possible and by 2020 at the latest for all stocks. Following scientific advice is essential if we are to achieve this goal, end overfishing, and restore fish stocks to healthy levels.

The negotiations over TACs are held by the Agricultural and Fisheries configuration of the EU Council of Ministers. These negotiations are not public, only their outcomes are. This lack of transparency means that ministers are not on the hook when they ignore scientific advice and give priority to short-term interests that risk the health of fish stocks. This briefing, a continuation of the Landing the Blame series, reveals which Member States and ministers are behind decisions that go against the EU’s long-term interests. This conclusion is reached by analysing the outcomes of the negotiations and calculating which Member States end up with TACs above scientific advice. The key assumption is that these Member States are the main drivers of overfishing, either because they have been actively pushing for fishing limits to be set above scientific advice, or they have failed to prevent such limits being put in place. A Freedom of Information Request revealed that the results of the Landing the Blame series corresponded remarkably well with the Member State positions heading into the Council negotiations.

During the October 2018 negotiations, ministers agreed fishing limits for ten Baltic Sea stocks of herring, cod, salmon, plaice, and sprat. This was the third year for TACs set under the Baltic Multi-Annual Plan (MAP) – a new management scheme designed to move TAC-setting away from a political process and towards rulebased decision-making. Importantly,
the Baltic MAP is also a test case for other areas of European waters that are currently discussing MAPs of their own.

The table below allocates the excess TAC to each Member State and the minister/​representative present during the TAC negotiations. Germany tops the league table with 29% of its quota above scientific advice – equal to over 6,000 tonnes. This is largely due to Western Baltic herring and Eastern Baltic cod. Germany ranked in the top three spots for our analysis of the 2016, 2017, and 2018 Baltic Sea TACs.

The other Member States also set a large amount of excess TAC for 2019, some with greater quantities than Germany due to their larger presence (and greater targeting of large pelagic fish stocks) in the Baltic Sea.

The new alliance for net zero presented a huge opportunity to tackle the climate crisis. But what happened was an audacious attempt to consolidate the control of bankers and private financiers over the new-look global […]

Bağlan Deniz – Turkey: How the Populist Centre-Left is Challenging Erdoğan

Snap presidential elections will take place in Turkey on 24 June 2018. Although the plan of the Turkish President, Recep Tayyip Erdoğan, was to crush his opponents in a blitz campaign, it seems that the authoritarian Turkish […]

Andrea Lorenzo Capussela – A decisive political battle: What the statute of limitations tells us about Italy’s ruling coalition

A disagreement over legal time-limits threatened to bring down Italy’s government until a deal was reached on 8 November. Andrea Lorenzo Capussela explains why this seemingly minor issue created tension between the parties in the ruling […]