The  automotive industry is heading towards radical change as adapting to climate change will not only alter production, but also how much it will be able to produce. This is not something to be left to the market forces but necessitates a strong governmental intervention 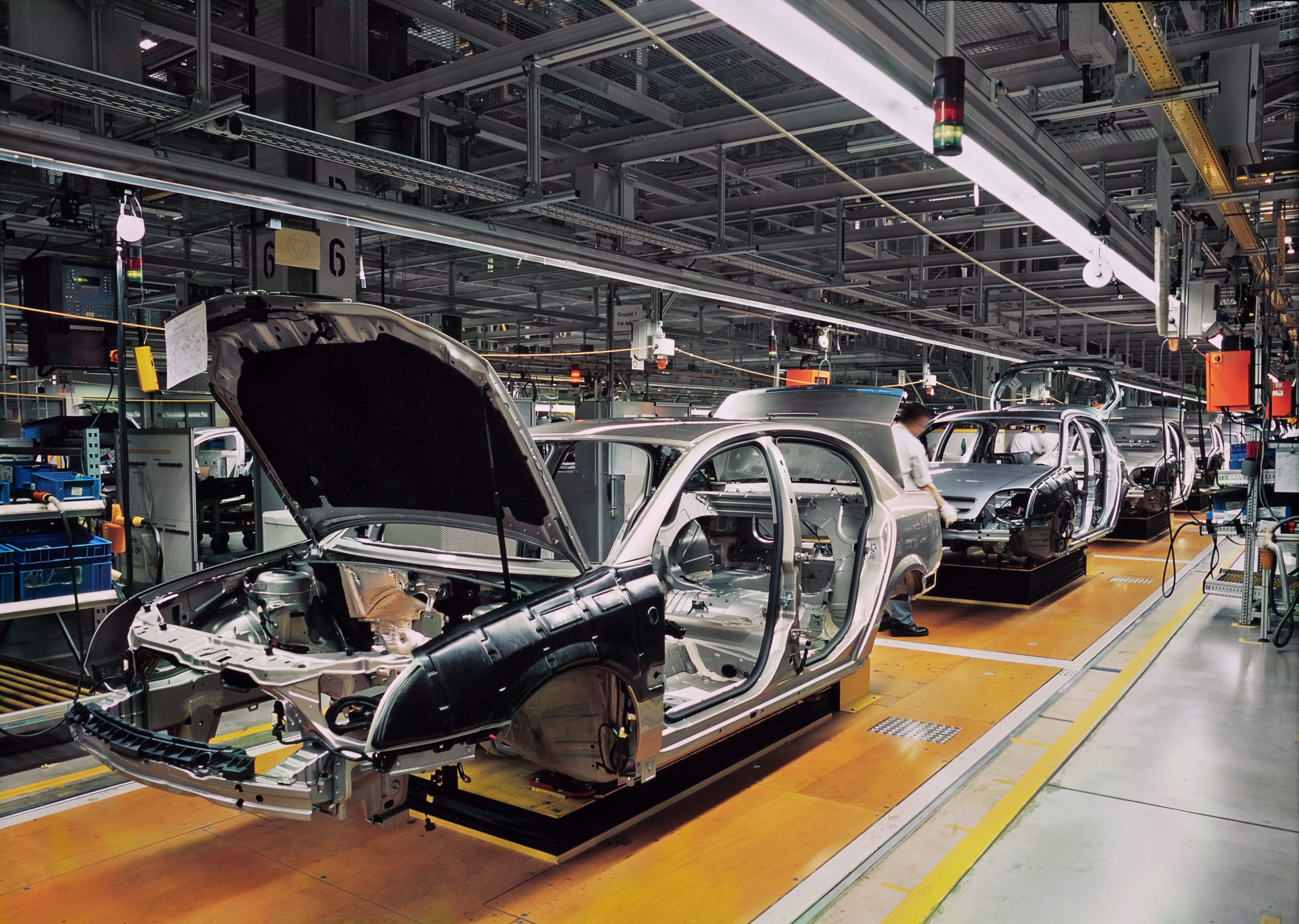 In Europe, imbalances in the structure of the automotive sector – themselves the result of the liberalization of capital movements and companies – and a lack of industrial policies risk creating a deadly cocktail for millions of European workers just as the auto sector is undergoing decisive changes.

Changes in mobility styles, environmental and transport forms, and the transformation of propulsion systems require strong political intervention, capable of combining industrial, social, and environmental objectives. Letting the market decide how, when and at what cost this transition occurs will guarantee disastrous outcomes for many workers and, indeed, entire countries.

In recent decades, Europe has experienced a dramatic redistribution of car production volumes between countries. Volumes in general have declined, as have jobs, albeit at different intensities: While Germany has maintained its role as the main manufacturing country, Italy has seen its car production fall to the levels of countries such as Romania and Hungary. By contrast, central and eastern European countries, together with Turkey, saw very substantial increases in production volumes. In these countries, the location and investment strategies have all been decided and implemented by the major car manufacturers, in particular German and French producers.

The European Union has been characterized by the total absence of industrial policies in the car sector; or rather, its policy choices have been aimed at ensuring that car manufacturers can reorganize their production on the basis of their economic advantages (low labour costs, low level of social legislation, etc.). Such interventions as it does make do nothing to shape the industry’s development trajectories: there are plenty of public resources earmarked for R&D, worker training, and business competitiveness, but without establishing either objectives or the public instruments through which to achieve them. In short, everything important is left to the logic of the market as detailed in our new INET Working paper.

In the absence of concerted action, several countries have introduced national plans that include measures both on the demand side (incentives for the purchase of “green” cars, incentives for the renewal of public fleets, etc.) and on the supply side (support for investments, the industrial chain, etc.).

These national plans have at least two worrying aspects. Firstly, only a few countries have them – Germany, France, and Spain), while the others have not equipped themselves with any instruments for action. Secondly, the plans have exclusively national horizons, with the risk of increasing competition between EU member states instead of cooperation.

This lack of European industrial policies is showing all its fragility in the field of batteries for future electric cars: in order to catch up with Asian producers, new investments are planned in Europe to build up production capacity. But decisions on new battery plants for electric cars are the exclusive prerogative of private companies, without any planning or steering role on the part of the European public authorities.

Thus, a fierce new competition is about to be unleashed between European countries, as shown by the location choices for these investments described in our Working Paper.

When it comes to electric vehicles, although the generic term ‘electric’ is used to refer to these drives, there are in fact major differences: battery electric vehicles, hybrid vehicles, series-hybrid, parallel-hybrid, complex-hybrid – all are models with significant differences between them. Within the large family of electrified vehicles, there are many different models; most of which continue to maintain the internal combustion engine. Only the Battery Electric Vehicle (BEV) is propelled solely by electric motors, with battery packs sourcing the power (battery packs are recharged on the electricity grid).

This clarification is important both to correctly read the data on the market shares of the various propulsion technologies and to frame the issue of components with its corollary of employment levels.

The number of components needed for a battery-electric vehicle is much lower than vehicles with an internal combustion engine, but at the same time, the hybrid vehicle needs the most parts and components. Consequently, the hybrid vehicle seems to be the one that can best reconcile environmental and social-employment objectives.

But even in this case, the EU has not adopted any guidelines other than on emission levels, leaving all decisions on industrial and investment choices to the market.

The absence of European policies also risks leaving unresolved the problem of the supply chain necessary for battery production, keeping Europe in a condition of high dependence on foreign countries.

The issue here is not simply dependence on raw materials, which obviously rests on their availability in various geographical areas, but also and above all on the industrial phases: for example, the refining of cobalt, lithium, nickel, and manganese; the production of anodes and cathodes; the production of cells for batteries, etc.

In all these industrial stages, Europe is dependent on production by companies in other geographical areas, particularly in Asia.

With the development of electric cars, without an adequate European industrial structure, this dependence will increase further. Yet here again the European Commission has confined itself to launching initiatives relating only to research & innovation and the industrial dissemination of innovative solutions; in short, no direct investment.

In Italy, the automotive sector is in danger of being further compromised by the creation of Stellantis, the result of the merger between the French company PSA and the Italian company FCA.

The choices made by the French component of Stellantis will determine the company’s future: for example, the technological architecture of PSA is being adopted for the production of mass-market vehicles, with important consequences for all components. The same can be said about powertrain choices.

For Italian suppliers, therefore, a very worrying future lies ahead, and the Italian Government is not taking any form of action to protect employment levels and the national industrial structure. Unfortunately, not even the National Recovery and Resilience Plan, adopted by the Italian Government to make use of funding from the Next Generation EU plan, provides for any public sector intervention capable of directing and guiding such an important sector as the automotive industry. It is not hard to foresee what is going to happen: a further deepening of the European south’s dependence on the north with further migration of value added from the periphery to the core of Europe.

Lindsey German – Ukraine: The Costs of War at Home and Abroad

This war is not in the interests of people here or in Ukraine or Russia. It is in all our interests to end it Lindsey Ann German is a British left-wing political activist. A founding […]

If you have bothered to follow this event, it has, as predicted, become a veritable show trial. The judges are all political appointees of the right. The result has been clear since the beginning. The […]

First the vaccination programme, now this. The British Chancellor on 2 March  updated the Bank of England’s Monetary Policy Committee mandate to “reflect the importance of environmental sustainability and the transition to net zero.” , […]