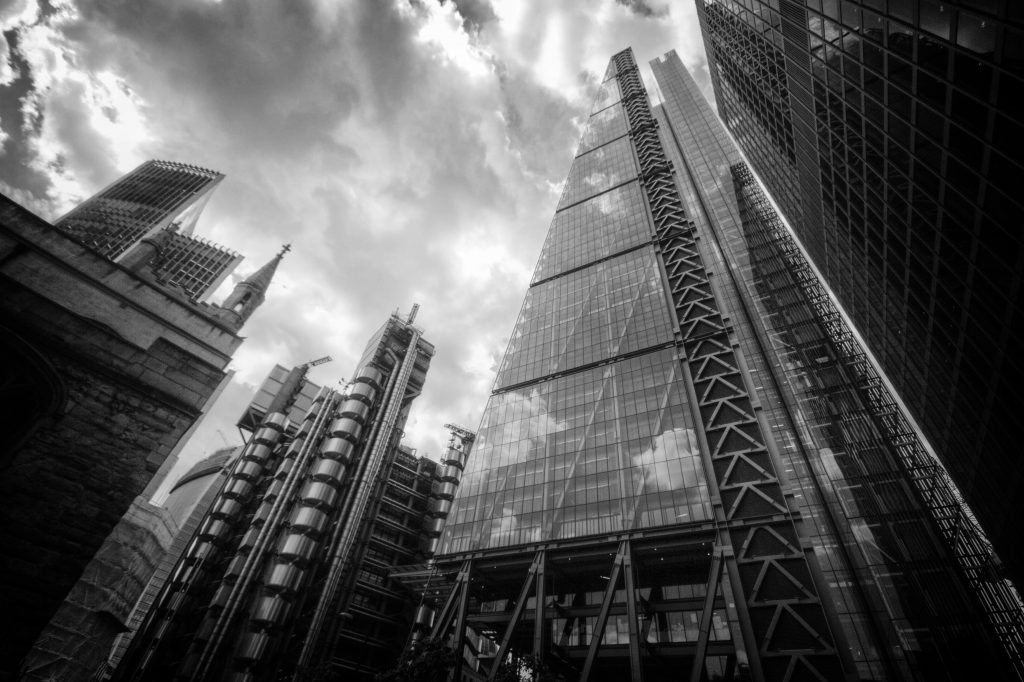 The Russian assault on Kyiv and other Ukrainian cities has intensified uncertainty in the world economy. To condemn Putin’s war, western leaders announced some restrictive economic measures to target Russian financial institution and individuals.

The sanctions include: removing some Russian banks from the Swift messaging system for international payments; freezing the assets of Russian companies and oligarchs in western countries; and restricting the Russian central bank from using its US$630 billion (£473 billion) of foreign reserves to undermine the sanctions.

In response to these moves, several ratings agencies have either cut Russia’s credit rating to junk status or signalled that they may do so soon. In other words, they think the prospect of Russia defaulting on its debts is higher than before. According to a group of global banks, a default is “extremely likely”.

The threat to banks

With over US$100 billion of Russian debt in foreign banks, this raises questions about the risks to banks outside Russia – and the potential for a default to kick off a 2008-style liquidity crisis, where banks panic about the state of other banks’ solvency and stop lending to one another.

European banks are the most exposed financial institutions to Russia’s new sanctions, specifically those in Austria, France and Italy. Figures from the Bank for International Settlements (BIS) show that France and Italy’s banks each have outstanding claims of about US$25 billion on Russian debt, while Austrian banks had US$17.5 billion.

Comparatively, US banks have been decreasing their exposure to the Russian economy since the Crimea sanctions in 2014. Nonetheless, Citigroup has a US$10 billion exposure, albeit this is a relatively small portion of the US$2.3 trillion in assets the bank holds.

There is also the question of exposure to a potential default by Ukraine on its debts. Ukraine’s circa US$60 billion of bond debt has also been downgraded to junk status, raising the risk of a default from a weak probability to a real danger.

On top of debt exposure, many banks are going to be hit because they offer banking services in either Ukraine or Russia. According to ratings agency Fitch, the French banks BNP Paribas and Credit Agricole are the most exposed to Ukraine because of their local subsidiaries in the country. Société Générale and UniCredit are the European banks with the largest operations in Russia, and both are also among the most exposed to Russian debts.

In additional bad news for European banks, there has been a sharp rise in the cost of raising US dollar funding in the euro swaps market. Banks use this market to raise the dollars that are essential for most international trade, so higher rates will put additional pressure on their margins.

So how serious are the risks to banks overall from defaults? US investment research firm Morning Star believes that the exposure of European banks, let alone US banks to Russia is ultimately “insignificant” regarding their solvency. Nonetheless it has been reported that European, US and Japanese banks could face serious losses, potentially to the tune of US$150 billion.

Banks will also probably be affected in other ways. For example, Switzerland, Cyprus and the UK are the biggest destinations for Russian oligarchs seeking to store their cash overseas. Cyprus also attracts Russian wealth with golden passports. Financial institutions in these countries are all likely to lose business because of the sanctions. The share prices of UK banks Lloyds and NatWest are both down more than 10% since the start of the invasion, for example.

Apart from banks, the war is going to lead to substantial losses for many businesses with interests in Russia. Any companies that are owed money by Russian businesses are going to struggle to get repaid, given that the ruble is down 30% and the Swift restrictions are going to make payments very difficult. For example, Reuters has reported that US companies have about US$15 billion of exposure to Russia. Many of these debts will potentially end up being written off, causing serious losses.

Some oil companies like Shell and BP have said they are going to offload assets that they own in Russia. Others such as trading and mining group Glencore, which has significant stakes in two Russia-linked companies, Rosneft and En+ Group, has said it has put them under review. But if the value of these assets evaporates because there are no buyers at sensible prices, companies like these could be looking at substantial write-downs.

One danger is that this leads to a panic sell-off in the shares of these companies that creates a domino effect across the market similar to what happened with banks in 2007-08.

Pension funds are also in the firing line. For example, the Universities Superannuation Scheme (USS) team wants to sell its Russian assets. The USS is the UK’s biggest independent pension scheme with about 500,000 pension customers and £90 billion in funds. Its Russian assets are worth over £450 million. The decline in the value of these toxic assets is potentially going to be a nasty hit. More broadly, many investment funds also have money in Russian sovereign debt and also Russian company shares. They too are potentially looking at serious losses.

In short, the ripple effects of this war are potentially enormous, and many more will probably become apparent in the coming days and weeks. With the global economy still recovering from the pandemic and already having to deal with substantial inflation, the markets have been highly volatile. Russia’s invasion of Ukraine has intensified this situation, and finance will be on high alert to see how things unfold.

This is not only a good read, but describes a mind set of liberalism that, as Milanović points out, leaves mostly death and destruction in its wake. One can add that just as the IMF […]