If you do not know what “Net Zero” is and why it is a sham, then read this. 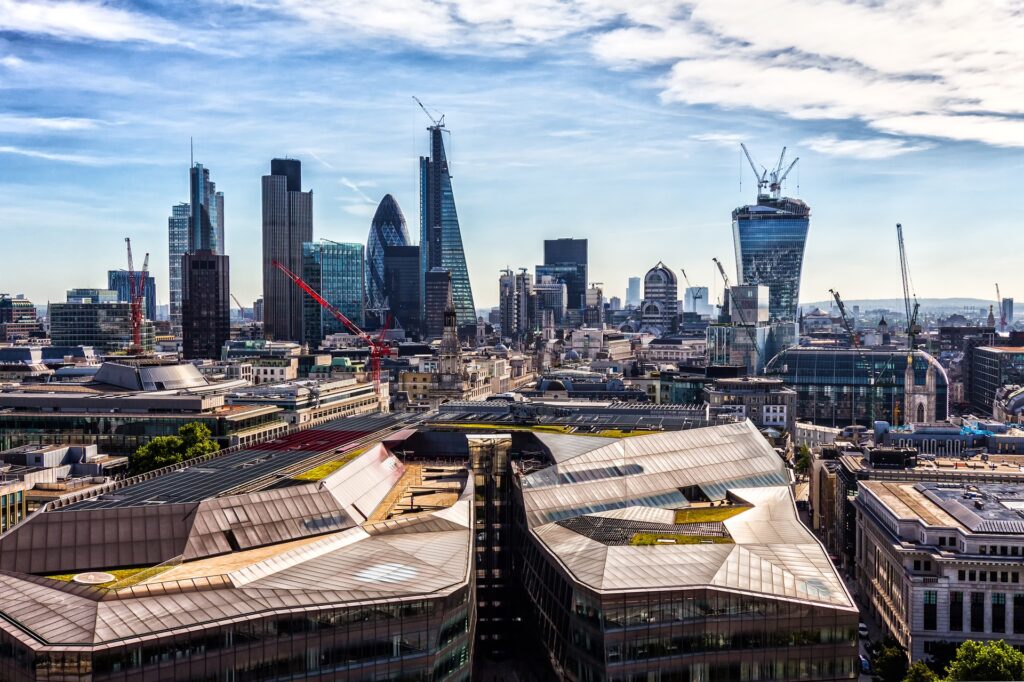 This year’s London Climate Action Week marks a key moment in the run-up to November’s COP26 in Glasgow. Running from June 26 – July 4, you could be forgiven for thinking it was a festival on “net zero”. Search its website for the term and a whole host of events and organisations pop up, such as “Bankers for Net Zero”, or “Get Net Zero Right”, a town hall debate promising a “frank conversation”.

“Net zero” is equally stamped all over international, EU and national climate policies. The UK was the world’s first major economy to sign-up to “net zero” by 2050, while the EU’s Green Deal is based on “net zero” by mid-century. Many are interpreting this to mean we are finally ready to follow the climate science and leave oil, coal and gas in the ground.

However, “net zero” is not real zero. What it really means is that while some greenhouse gas emissions will be cut, fossil fuels will continue to be burnt but will be ‘balanced’ or ‘offset’ with an ‘equivalent’ amount of so-called ‘carbon removal’.

Big Polluters, in particular the fossil fuel industry, have understandably jumped on the “net-zero” bandwagon: over recent years, more than 1,500 corporations, including some of the biggest climate culprits such as Shell, BP, Drax or Eni, have made “net zero” commitments. But are their pledges backed by plans for real action?

A recent report by Corporate Accountability International, Global Forest Coalition and Friends of the Earth International in collaboration with Corporate Europe Observatory and other groups tries to answer this question by looking at the available details of 17 Big Polluters’ “net zero” climate commitments and business plans across a range of industries. In short, the answer is ‘no’.

For instance, Drax, the UK’s biggest polluter and world’s biggest tree burner, claims it wants to become carbon negative by 2030. How? Using the dangerous and unproven technology ‘Bioenergy with Carbon Capture and Storage’ (BECCS), while relying on carbon accounting tricks to support its outlandish ‘carbon negative’ credentials.

Or Anglo-Dutch oil and gas major Shell, who wants to achieve its “net zero” plans with technologies and schemes that risks harming more the climate: fossil gas, hydrogen, carbon markets and offsets, carbon capture and storage (CCS) and ‘Nature Based Solutions’ (a new name for an old idea: promoting forestry projects as an “offset” for continued fossil fuel use) – but has no intention of relinquishing its position as Europe’s biggest oil and gas company, planning to actually increase fossil gas production.

BECCS, CCS, carbon markets and hydrogen make up some of the corporate toolkit of ‘false solutions’ with which Big Polluters are building their “net zero” plans. The bottom line is that each of them is a smokescreen that allows for more emissions, and, if deployed at large scale, will have detrimental social and environmental consequences, particularly on communities and environments in poorer countries already most affected by climate change.

What’s more these false solutions keep lining the pockets of Big Polluters. For instance, Drax Power Station currently receives over £2 million in UK government subsidies each and every day. Equally importantly, they distract from the rapid implementation of real solutions.

Scientists are also warning us of the dangers of “net zero”. In a recent article, James Dyke, Robert Watson and Wolfgang Knorr write that they have “arrived at the painful realisation that the idea of net zero has licensed a recklessly cavalier “burn now, pay later” approach which has seen carbon emissions continue to soar”, with current net zero policies “driven by a need to protect business as usual, not the climate”.

In spite of this, many governments, international institutions and other actors are falling head over heels for the corporate vision of “net zero”. The UK government and the EU are both ardent “net zero” advocates, and one of their key ways to get there is using hydrogen. Promoted by the fossil lobby as the silver bullet to decarbonise the economy, hydrogen can be found throughout the climate plans of both governments.

The EU has made billions available for hydrogen-related projects, while the UK has pledged £350 million. 80 percent of today’s hydrogen comes from fossil gas, and industry claims that by applying experimental and costly carbon capture and storage (CCS) technology they can reduce emissions to make fossil hydrogen ‘clean’. But their main goal is to maintain the industry’s core activity: drilling for and selling fossil fuels.

By asking how we get to “net zero”, and not “real zero” based on a managed phase out of fossil fuel production, this year’s London Climate Action Week is playing a crucial role in propping up the weak ambitions of the UK government and Big Polluters on the road towards COP26.

If we want COP26 to not reflect the bottom lines of Big Polluters – or next year’s London Climate Action Week to focus on real zero rather than “net zero” – we need to break the grip of big polluters over our political system. Like we saw with the tobacco lobby before it, we need a firewall between the fossil fuels lobby and our decision makers. We need to cut fossil fuels out of our politics.

By removing the vested interests of Big Polluters, we can have a real debate about leaving fossil fuels in the ground, what a zero carbon economy would look like and how we get there. In the meantime, we need to expose the corporate vision behind “net zero” being sold by many at the London Climate Action Week and by the President of COP26, aka the UK government.

Yesterday, 21 November, there was a general election in Chile.The frontrunners pit the far-right against the nominally left. Update: With more than 90% of the votes counted, Kast leads Boric by 28% to 25.6%. The […]

Steve Keen – Free us from the Roving Cavaliers of Credit

In honour of David Graeber Steve Keen is a Distinguished Research Fellow, Institute for Strategy, Resilience & Security, UCL Cross-posted from Steve’s website As Graeber pointed out in Debt: The First 5000 Years, the assumption […]