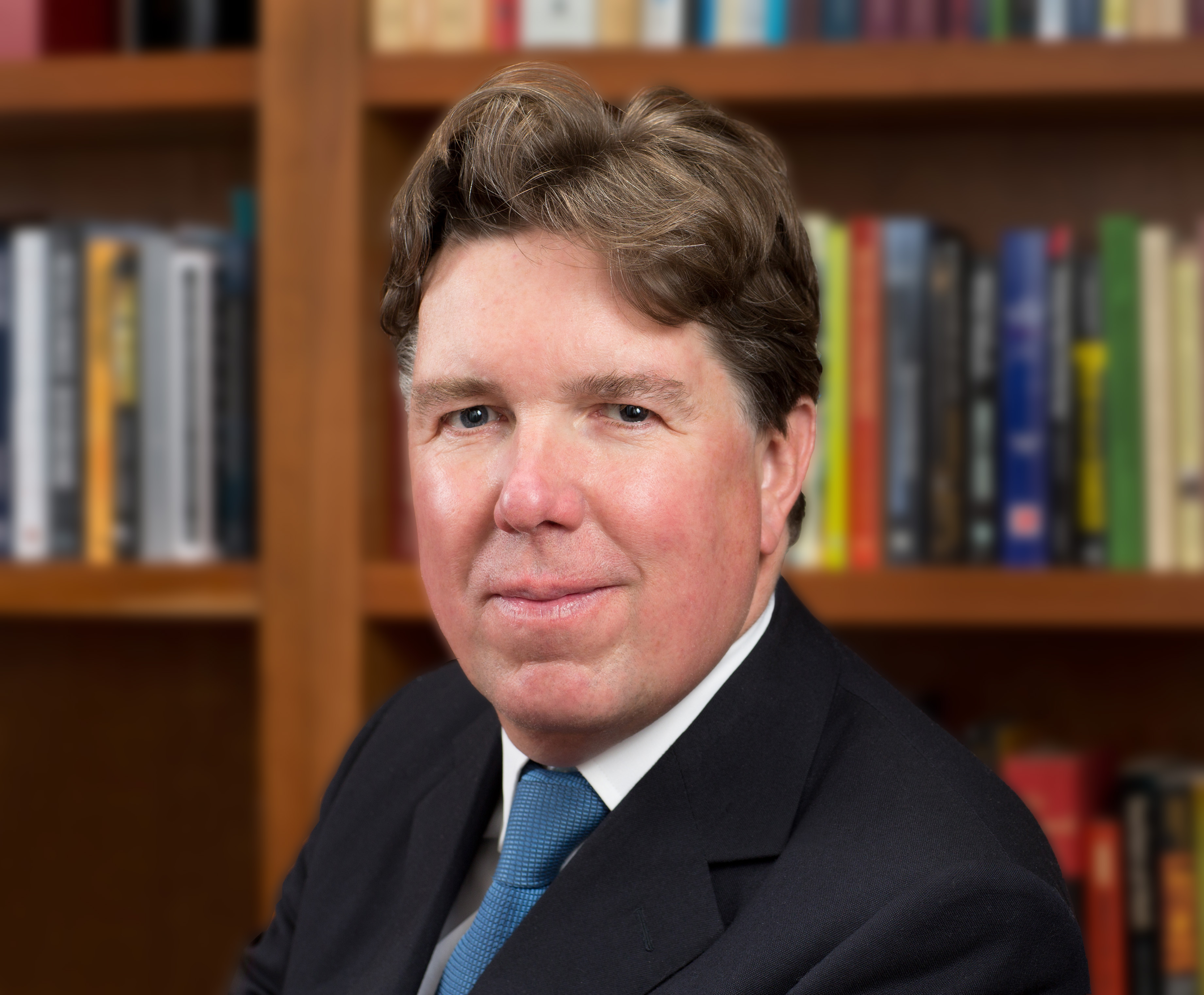 Central bankers have emerged from the financial crisis as the third great pillar of unelected power alongside the judiciary and the military. They pull the regulatory and financial levers of our economic well-being, yet unlike democratically elected leaders, their power does not come directly from the people. Unelected Power [press.princeton.edu/titles/11240.html] lays out the principles needed to ensure that central bankers, technocrats, regulators, and other agents of the administrative state remain stewards of the common good and do not become overmighty citizens.

Paul Tucker [ces.fas.harvard.edu/people/001970-paul-tucker] draws on a wealth of personal experience from his many years in domestic and international policymaking to tackle the big issues raised by unelected power, and enriches his discussion with examples from the United States, Britain, France, Germany, and the European Union. Blending economics, political theory, and public law, Tucker explores the necessary conditions for delegated but politically insulated power to be legitimate in the eyes of constitutional democracy and the rule of law. He explains why the solution must fit with how real-world government is structured, and why technocrats and their political overseers need incentives to make the system work as intended. Tucker explains how the regulatory state need not be a fourth branch of government free to steer by its own lights, and how central bankers can emulate the best of judicial self-restraint and become models of dispersed power.

Like it or not, unelected power has become a hallmark of modern government. This critically important book shows how to harness it to the people’s purposes.

Sir Paul Tucker is chair of the Systemic Risk Council. He is a research fellow at the Harvard Kennedy School, and the author of Unelected Power, published in 2018 by Princeton University Press. Previously, he was Deputy Governor at the Bank of England, sitting on its monetary policy, financial stability, and prudential policy committees. Internationally, he was a member of the G20 Financial Stability Board, leading its work on too big to fail; a director of the Bank for International Settlements, and chair of its Committee for Payment and Settlement Systems. His other activities include being a director at Swiss Re, a senior fellow at the Harvard Center for European Studies, a Visiting Fellow of Nuffield College Oxford, and a Governor of the Ditchley Foundation.

Patricia and Christian talk to economist and activist Ellis Winningham about introducing people to MMT, the nature of money, quantity theory of money, inflation, deficit trolls, and the challenge of “paying back” government debt using […]

The Green New Deal has rocketed to the top of the agenda in the US. It’s an ambitious plan, spearheaded by Alexandria Ocasio-Cortez, to decarbonise the US economy and eliminate economic insecurity at the same […]

The bullshit around Carbon, Capture, and Storage (CCS) and Blue Hydrogen