During cop25 we are running a series of articles about the Green New Deal, which has nothing to do with Germany’s EU Green Deal.

Germans eat your hearts out. This is not the crap you are getting from Merkel’s Christian Democrats and your “Born again leftist” Social Democrats. Europeans, this has nothing to do with the German EU “Green Deal” you will get from von der Leyen. This is the real thing. And it is happening now. 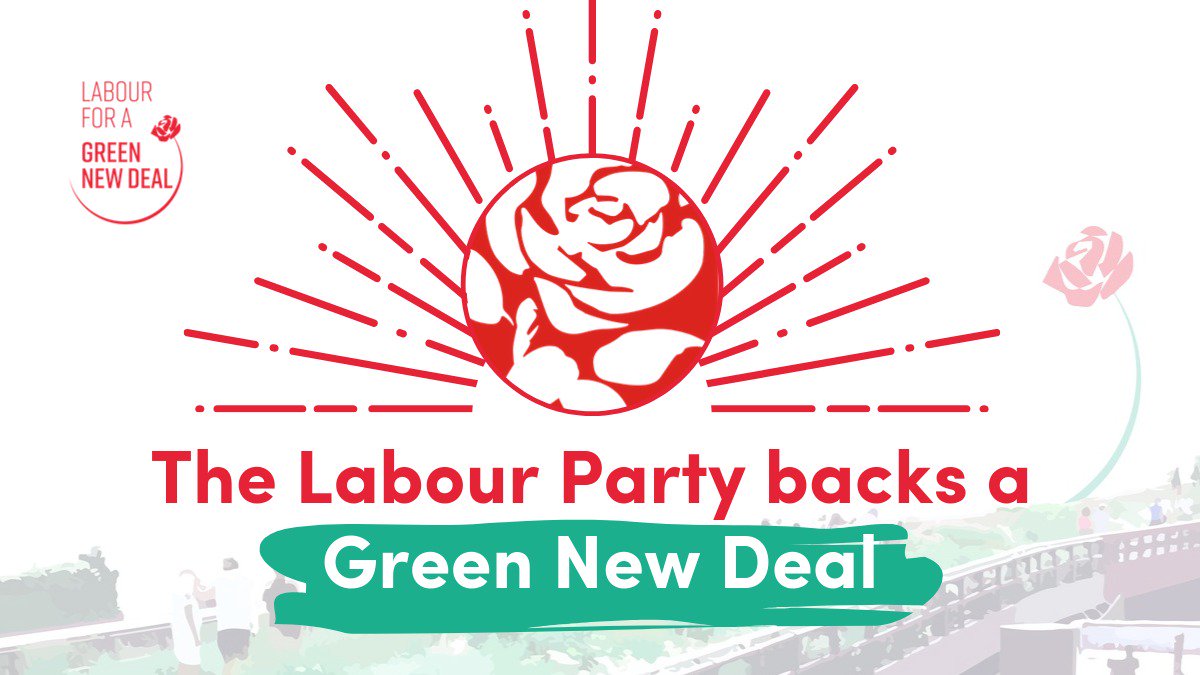 Friends of the Earth have announced that Labour has the strongest green manifesto in this election, but only after securing extra-manifesto commitments from them.

The assessment, published today, looked at the manifestos of the Labour, Conservative, Liberal Democrats and Green parties. These were scored against Friends of the Earth’s election asks – which covered ten areas including, climate targets, energy, transport, food and nature. The manifestos were marked out of 45.

The final assessment saw Labour, Lib Dems and Greens all marked highly, but with the Labour Party given a slightly higher score overall. The Conservative Party scored poorly: its manifesto was judged to be missing significant commitments in numerous areas, inadequate policies in others, and actively damaging policies in transport.

I admit that relying on a letter suggesting Labour would go further than the manifesto is not, in my opinion, a good way of appraising green commitments. I prefer Greenpeace’s approach, which ignores such additional information. As they have noted of their appraisal:

To help you decide where to place your vote, Greenpeace policy experts have analysed the manifestos and other relevant commitments published by the main parties. Each party has been graded on how well its promises match up to key things that need to be done in four really important areas. Whatever happens with Brexit, these have to be a priority to tackle the twin threats of the climate crisis and the breakdown of nature.

They end up with this league table: 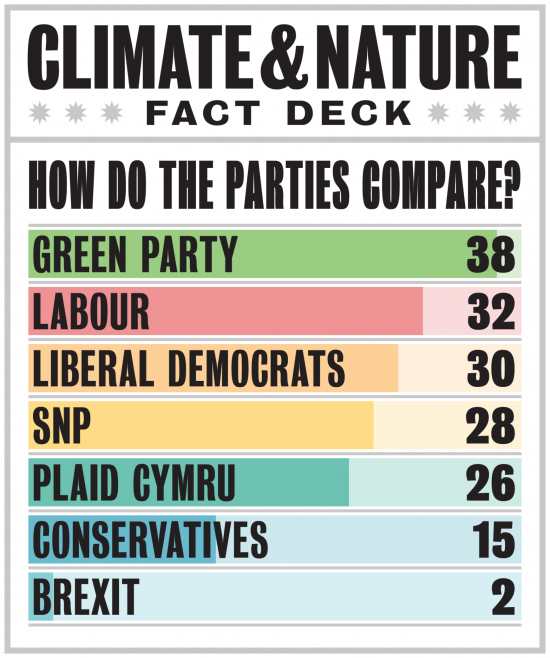 This is their Green Party analysis: 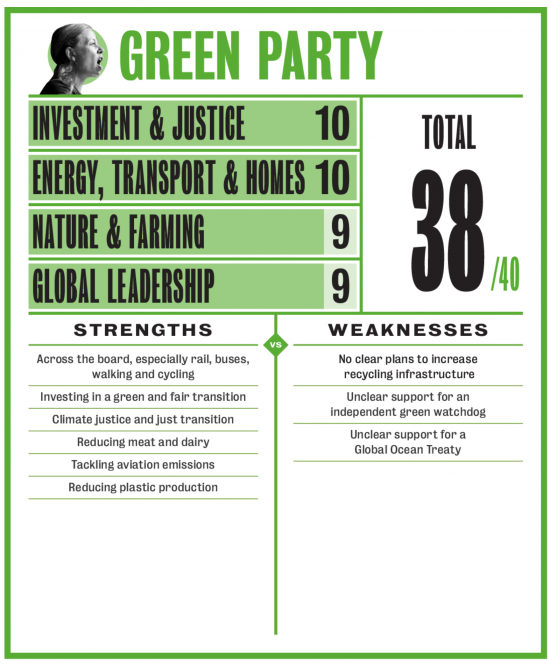 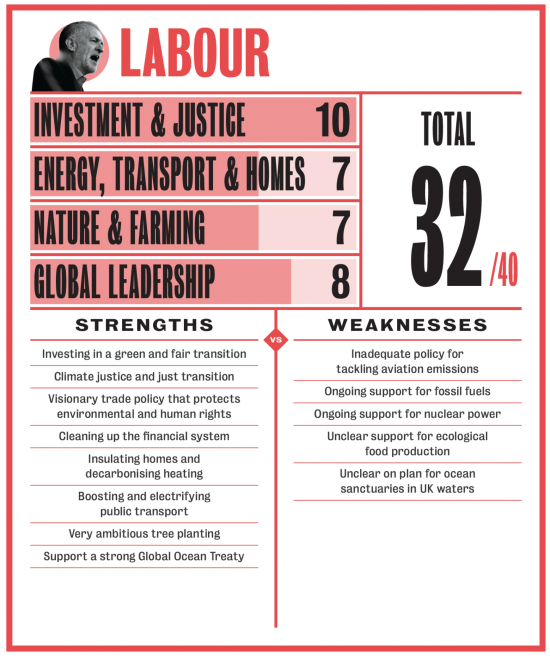 That looks to be objective to me. As does this for the SNP: 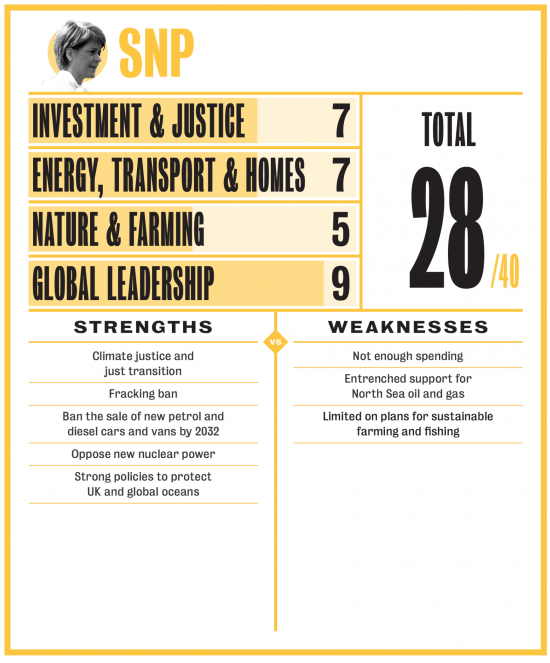 And this for the LibDems: 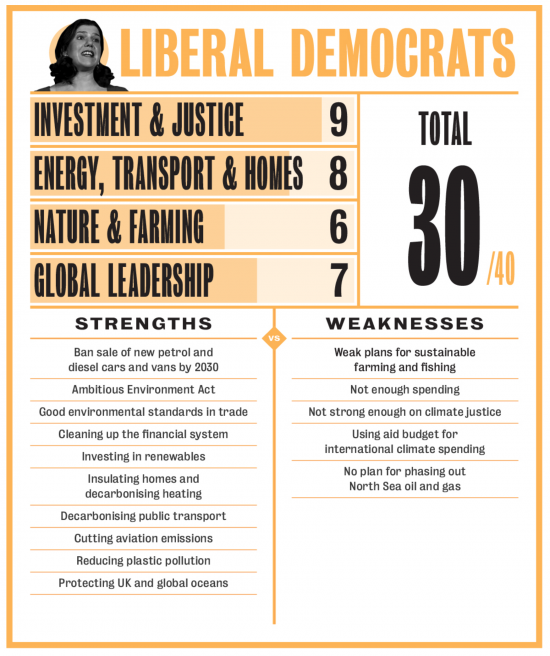 And in the interests of balance this was their assessment of the Tories’ poor showing: 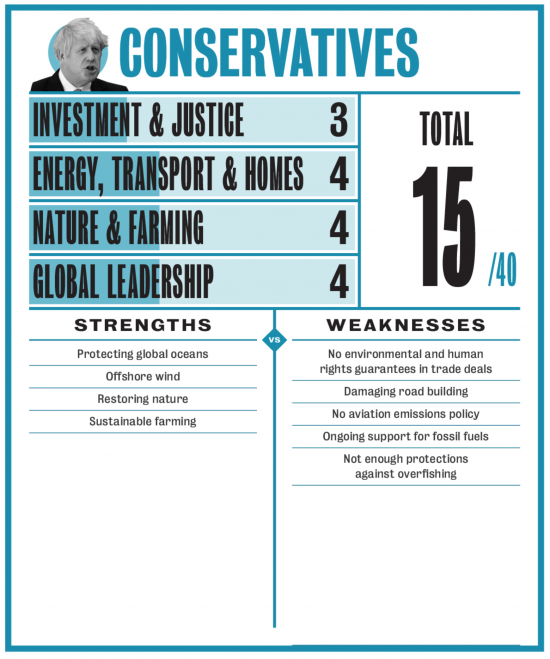 I have to say that looks generous to me.

Who do I think overall has the best policies? I am astonished Friends of the Earth think it is Labour. I am afraid nothing they say comes close to the Greens overall on this issue, and Greenpeace call that correctly.

But there is a comfort: however you vote ABC (Anything But Conservative) the commitment to green issues is high whilst voting Conservative would be to ignore the issue. It is that blunt.

Michel Oswald’s outstanding documentary film The Spider’s Web is now available at vimeo on demand: https://vimeo.com/244075130 for $3.99   BRAVE NEW EUROPE reviewed the film. To read the review please click here To view the […]

Given the accumulation of problems confronting global capitalism today, bringing system change into the discussion is long and desperately overdue. Richard D. Wolff is professor of economics emeritus at the University of Massachusetts, Amherst, and […]

While sanctions imposed by ECOWAS may have triggered recent protests, a much deeper rejection of French control is surfacing in Mali Fanny Pigeaud is an independent journalist and co-author of Africa’s last colonial currency, the […]