An excellent analysis as another “technical solution myth” is debunked

Yuanrong Zhou is Researcher at ICCT 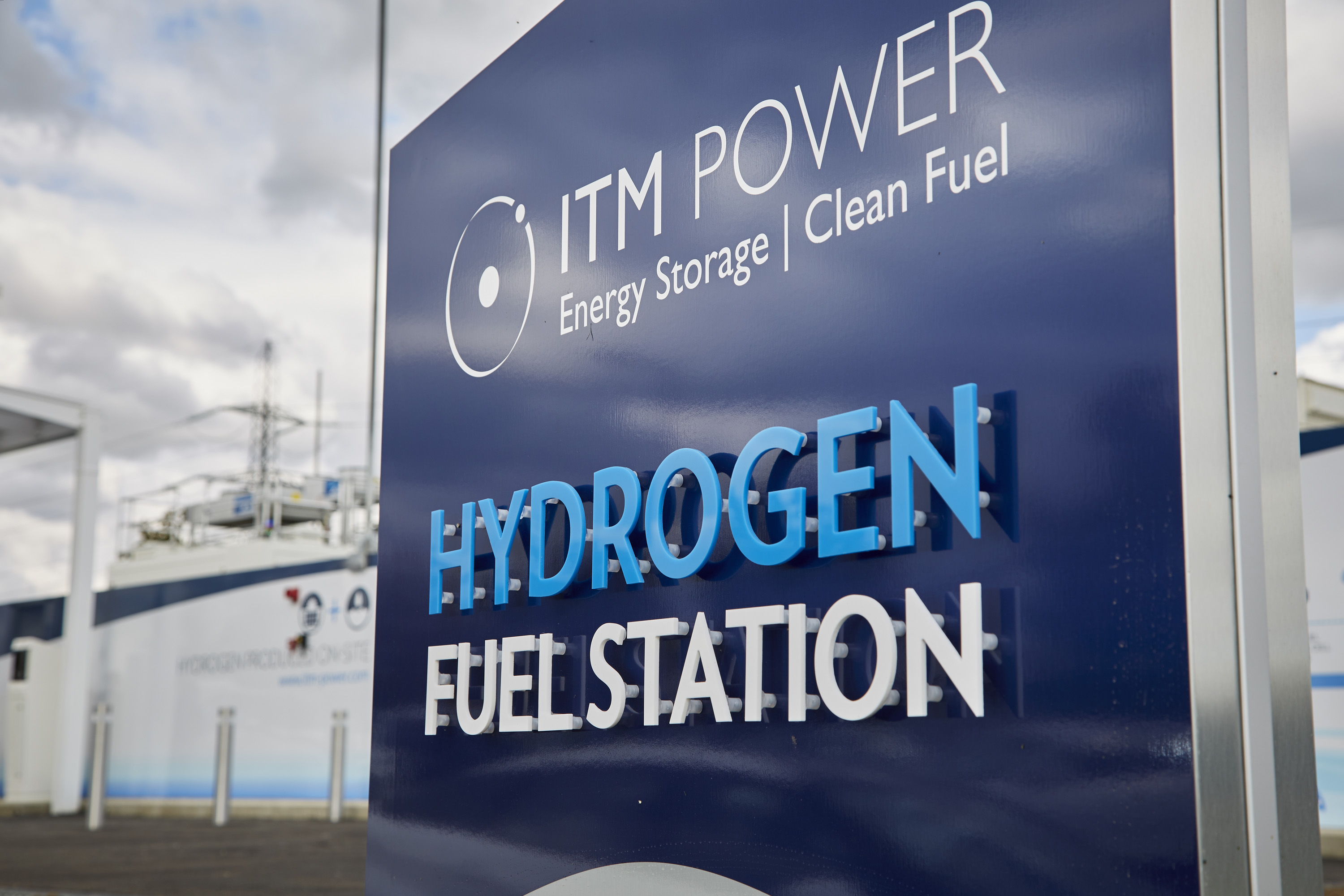 So what? We just require all incentivized hydrogen and e-fuels to be made from 100% renewable electricity and we’re good. But it’s not that easy. The EU has already added this requirement to the Renewable Energy Directive (REDII), but they didn’t specify how they’re going to make sure the electricity used for hydrogen and e-fuels is really 100% renewable. That decision was left up to a delegated act, due by the end of 2021, which means we should see a draft from the European Commission any day now. There are multiple options being floated for certifying electricity is renewable, but not all of them will ensure it truly is.

One option is to use run-of-the-mill renewable electricity certificates, called Guarantees of Origin (GOs), which track one MWh of electricity from the producer to the consumer. But this doesn’t really guarantee anything. Yes, a real solar or wind plant sold that GO. But just because someone bought it doesn’t mean they are supporting new wind and solar power. More likely, they are diverting it from other uses. If I bid electricity from an existing solar farm away from someone else who had been using it, that person will turn to new grid electricity, including some produced with new fossil fuels, and the climate is no better off. But for a hydrogen or e-fuels plant, we’re not talking about using up one person’s renewable electricity – we’re talking about the amount of electricity used by a small city. That’s a lot of new grid electricity to fill in the gap, and that puts our hydrogen and e-fuels back in the territory of fossil fuels on the chart above.

However, the solution described above isn’t what the industry is asking for. Hydrogen Europe, an industry association, wants to be able to use GOs as well as PPAs to demonstrate renewability, and is asking the European Commission not to impose any other rules until 2025. That’s a long time to allow the hydrogen and e-fuels industry to run on essentially grid electricity! And after 2025, the association is suggesting that EU Member States need to set and meet separate targets for renewable electricity to make sure there is enough available for hydrogen and e-fuels production. However, when a government sets targets, it means it plans to provide the necessary financial or other policy support to achieve them. What this means is that the industry wants governments to pay for their renewable electricity for them. And we know that if governments are subsidizing renewable electricity, it would have been generated anyway for other users. Hydrogen Europe is calling this their framework for additionality, but they are in fact trying to make sure the renewable electricity is not additional at all.

We are living in unusual times where institutions seem intent upon destroying their credibility. Good so. Michael Roberts is an Economist in the City of London and a prolific blogger Cross-posted from Michael Roberts Blog […]