The conventional methods of stopping inflation do not benefit the many. Here some alternatives

Yanis Varoufakis, former Finance Minister of Greece, Professor of Economics at the University of Athens, and author of several bestselling books including most recently “Another Now: Dispatches from an Alternative Present,” joins David to discuss the future of the global economy, Europe and the European Union, and much more. Get the book: https://amzn.to/3GlYGR2 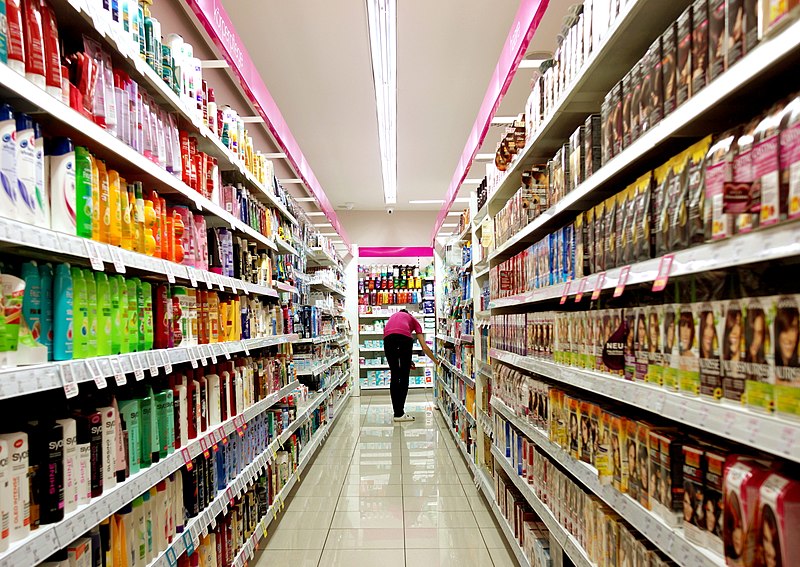 Inflation is a disease that disproportionately afflicts the poor. Even before Vladimir Putin unleashed his brutal war on Ukraine, whose byproducts include soaring energy and food prices, inflation was already over 7.5% in the US and above 5% in Europe and the UK. Calls for its taming are, therefore, fully justified – and the interest rate rise in the US, with the same expected in the UK, comes as no surprise. That said, we know from history that the cure for inflation tends to devastate the poor even more. The new wrinkle we face today is that the supposed solutions threaten not only to deal another cruel blow to the disadvantaged but, ominously, to snuff out the desperately needed green transition.

Two influential camps dominate public discourse on inflation and what to do about it. One camp demands that the inflationary flames be smothered immediately by the monetary policy version of shock and awe: raise interest rates sharply to choke expenditure. They warn that delaying a little monetary violence now will only necessitate “Volcker shock” levels of brutality later – a reference to Paul Volcker, the Federal Reserve chair who quelled the hyperinflation of the 1970s with sky-high interest rates that scarred the American working class to this day. The second camp protests that this is unnecessary, counter-proposing a steady as she goes stance for as long as wage inflation is kept on a leash.

The two camps agree that rising wages are the real threat, their disagreement focusing only on whether it is prudent to act before or after they start picking up. They agree also that, to fight inflation, the supply of money and credit must be dealt with in a two-step sequence: central banks must first stop creating new money and only then raise interest rates. The two camps are dangerously wrong on both counts. First, wage inflation should be welcomed, not treated like public enemy number one. Second, it is precisely when interest rates are rising that central banks should continue to create money. Except this time, they should press it into the service of green investments and social welfare.

Since 2008, inequality has been allowed to rise. A dozen years of central bank support for the rich, coupled with punitive austerity for the many, has led to chronic underinvestment and low wages. Central banks plucked the money tree ferociously to boost share and house prices, while wages languished. Asset-price inflation and mind-numbing inequality thus became the order of the day. Eventually almost everyone agreed, including many of the mega-rich, that wages had to rise not just in the interests of workers but also because low wages underpinned underinvestment and created societies bristling with low productivity, low skills, low prospects and poisonous politics.

Remarkably, all it took for this consensus to vanish was a modest, by historical standards, wage inflation brought on by a post-lockdown labour shortfall. After a decade of turning a blind eye to rampaging asset-price inflation (even celebrating it, in the case of crazy house prices and boisterous stock markets), a whiff of wage inflation threw the authorities into an almost uncontrollable panic. Suddenly, the prospect of rising wages turned from an objective to a menace – prompting Andrew Bailey, the governor of the Bank of England, to ask workers to place their wage demands under “quite clear restraint”.

But this isn’t a rerun of the 1970s, when the working class was the only casualty of interest rate rises. What’s critically different is that, today, a Volcker shock may well smother the green transition along with a large part of labour’s share of national income.

The counter-argument is, of course, that neither workers nor society’s capacity to invest in the green transition will benefit from wage rises that are overtaken by rising prices. True. What is also true, however, is that a monetary policy that prioritises the prevention of wage inflation will, even if successful at nipping inflation in the bud, only lead to another wasted decade marked by underinvestment in people and nature. While the working classes may rise up 10 years from now to claim the share of aggregate income that they deserve, it is arguable that another 10 years of underinvestment in the green transition will push us all to the brink of, if not extinction, irreparable damage to humanity’s prospects.

So how do we deal with inflation without jeopardising investment in the green transition? What is the alternative to a class war in the form of a blunt interest-rate policy that squeezes the supply of money across the board either violently (as the advocates of shock and awe propose) or more gently (the steady as she goes suggestion)?

A decent alternative policy must have three goals: first, to repress asset prices (such as house and share prices) so as to stop scarce financial resources being wasted in building up paper values. Second, to push down the prices of basic goods while allowing for higher returns to investment in green energy and transport. Third, to deliver massive investment in energy conservation and green energy, transport, agriculture – as well as social housing and care. The following threefold policy agenda can achieve these three goals.

First, raise interest rates substantially. Ultra-low interest rates have failed to boost investment – and, in any case, were never available to those who either needed to borrow money or wanted to borrow to do things society needed. All ultra-low rates did was to boost house prices, share prices, inequality and all those things that divide society.

But, second, this must be done in concert with a massive central bank-supported green public investment drive. Naturally, raising interest rates will not boost investment, even if it is true that next to zero interest rates also did little to help investment. To escape the low-investment quagmire, the central bank should announce a new type of quantitative easing: it should stop financing the financiers and, instead, promise to stand behind (by buying, if needs be) public green bonds that raise funds to the tune of 5% of national income annually – a sum that will be invested directly into the green transition, giving society a fighting chance to do what it must to stabilise the climate.

Third, extend the same public finance model (that is, getting the central bank to stand behind public bonds) to invest in social housing and care.

In short, what I am proposing is a reversal of the toxic policies implemented since 2008. Instead of central banks providing free money and low interest rates to the rich, while the rest languish in the prison of austerity, the central bank ought to make money more expensive for the rich (through significant interest rate rises) while providing cheap money for investing into the things the majority and the lived environment both need and deserve.

The Next Generation EU programme seems to be doomed by the EU’s endemic corruption, for example Spain. Toni Strubell  is a former MP in the Catalan Parliament, journalist, and author of What Catalans Want Núria […]

Ståle Wig – Our ancestors worked less and had better lives. What are we doing wrong?

In an age of both untold prosperity and existential crisis, it’s time to rethink work Ståle Wig is senior lecturer in social anthropology at the University of Oslo Cross-posted from Open Democracy Photo by RichTea […]