Trump is the best student of neoliberalism because he applies its principles without concealment. 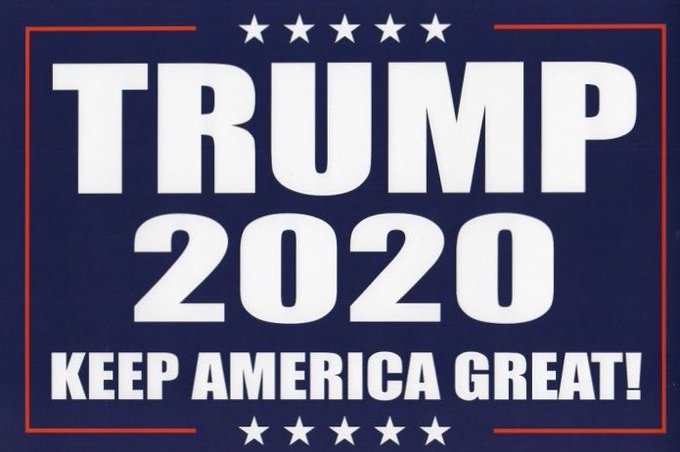 Modern capitalism societies are built on a dichotomy: in the political space decisions are (to be) made on an equal basis with everybody having the same say and with the structure of power being flat; in the economic space the power is held by the owners of capital, the decisions are dictatorial, and the structure of power is hierarchical. The dichotomy was always a complex balancing act: at times, the political principles of nominal equality tended to intrude into the economic space and to limit the power of owners: trade unions, ability to sue companies, regulations regarding discrimination, hiring and firing. At other times, it was the economic sphere that invaded the political: the wealthy were able to buy politicians and impose the laws they liked.

The entire history of capitalism can be readily understood as the struggle between these two principles: is the democratic principle “exported” from politics to rule in economics too, or is the hierarchical principle of company organization to invade the political sphere. Social democracy was essentially the former; neoliberalism was the latter.

Neoliberalism justified and promoted the introduction of purely economic and hierarchical principles in the political life. While it maintained the pretence of equality (one-person one-vote), it eroded it through the ability of the rich to select, fund, and make elect the politicians friendly to their interests. The number of books and articles which document the increasing political power of the rich is enormous: there is hardly any doubt that this was happening in the United States and many other countries around the world over the past 40 years.

The introduction of the rules of behaviour taken from the corporate sector into politics means that politicians no longer see people whom they rule as co-citizens but as employees. Employees can be hired and fired, humiliated and dismissed, ripped off, cheated or ignored.

Until Trump came to power the invasion of the political space by economic rules of behaviour was concealed. There was a pretence that politicians treated people as citizens. The bubble was burst by Trump who, unschooled in the subtleties of democratic dialectics, could not see how anything could be wrong with the application of business rules to politics. Coming from the private sector, and from its most piracy-oriented segment dealing with the real estate, gambling and Miss Universe, he rightly thought—supported by the neoliberal ideology—that the political space is merely an extension of economics.

Many accuse Trump of ignorance. But this is I think a wrong way to look at things. He may not be interested in the US constitution and complex rules that regulate politics in a democratic society because he, whether consciously or intuitively, thinks that they should not matter or even exist. The rules with which he is familiar are the rules of companies: “You are fired!”: a purely hierarchical decision, based on power consecrated by wealth, and unchecked by any other consideration.

By introducing economics into politics, neo-liberals have done an enormous harm to the “publicness” of decision-making and to democracy. They have brought many societies to a stage inferior to that of being ruled by self-interested despots. Mancur Olson in his famous distinction between rulers who are roving or stationary bandits recounts the anecdote of a Sicilian farmer who supports a one-man despotic rule by arguing that the ruler has “an all encompassing interest”: in order to maintain his rule and maximize his own tax intake, he does have an interest in prosperity of his subjects. This is different, and much superior, Olson argued, to a roving bandit who, like the Mongol invaders, has interest only in the short-term extraction from his (temporary) subjects.

Why is a neoliberal ruler worse than the “all-encompassing-interest” despot? Precisely because he lacks the all-encompassing interest in his polity as he does not see himself as being part of it; rather he is the owner of a giant company called in this case the United States of America where he decides who should do what. People complain that Trump, in this crisis, is lacking the most elementary human compassion. But while they are right in diagnosis, they are wrong in understanding the origin of the lack of compassion. Like any rich owner he does not see that his role is to show compassion to his hired hands, but to decide what they should do, and even when the occasion presents itself, to squeeze them out of their pay, make them work harder or dismiss them without a benefit. In doing so to his putative countrymen he is just applying to an area called “politics” the principles that he has learned and used for many years in business.

Trump is the best student of neoliberalism because he applies its principles without concealment.

Norbert Häring – Corona as opportunity for a restart: “Multilateralism for the masses” by Merkel, Macron, von der Leyen and Guterres

It’s the Great Neo-liberal Utopia Show! Norbert Häring is a financial journalist at the German daily business newspaper Handelsblatt,  blogger, and an award-winning author of popular books on economics and finance. You can read the original […]

Is anyone really surprised? Transparency is not a quality of an undemocratic institution. Corporate Europe Observatory is a research and campaign group working to expose and challenge the privileged access and influence enjoyed by corporations […]