Inequality is not a natural phenomenon, it is a policy. 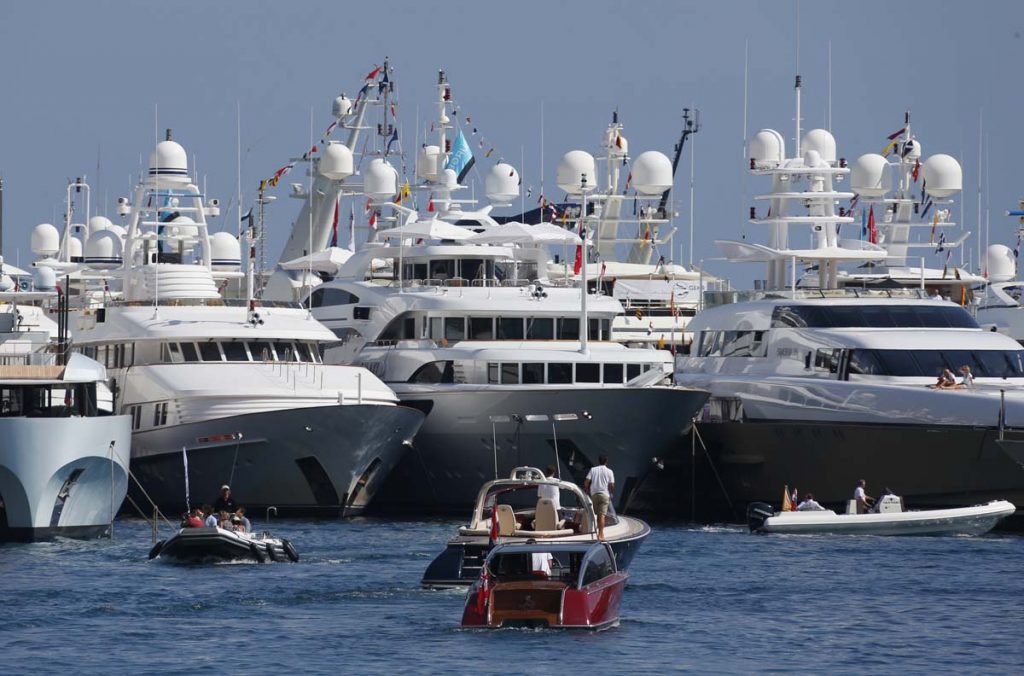 It’s good to see the New York Times (NYT) making the case for higher wages in an editorial. Unfortunately, they get much of the story confused.

First off, the essence of the case is that higher wages will lead to more consumption, which will spur growth. This is true, but higher pay is not the only way to generate more demand. We also get more demand with larger budget deficits, lower interest rates, and a smaller trade deficit.

But that is the less important problem with the piece. The bigger problem is the assertion that the failure of pay to keep pace with productivity growth over the last four decades is due to higher profits.

“Wages are influenced by a tug of war between employers and workers, and employers have been winning. One clear piece of evidence is the yawning divergence between productivity growth and wage growth since roughly 1970. Productivity has more than doubled; wages have lagged far behind.”

In fact, a rising profit share only explains about 10 percent of the gap between productivity growth and the median wage since 1979. The overwhelming majority of the gap is explained by rising high end wages — the money earned by CEOs and other top execs, high pay in the financial sector, the earnings of some workers in STEM areas, and high-end professionals, like doctors and dentists.

For some reason, the NYT never wants to talk about the laws and structures that allow for the explosion of pay at the top. This would include factors like our corrupt corporate governance structure, that essentially lets CEOs determine their own pay, a bloated financial sector that uses its political power to steer ever more money in its direction, longer and stronger patent and copyright monopolies, and protectionist barriers that largely shield our most highly paid professionals from both foreign and domestic competition. (Yes, this is all covered in Rigged [it’s free].)

Readers can speculate on why these topics are almost entirely forbidden at the NYT, but if we want to be serious about addressing low wages, we have to look where the money is, and most of it is not with corporate profits. And, just to remind people why this matters, the minimum wage would be $24 an hour today if it had kept pace with productivity growth since 1968.

Kevin Anderson – Climate Emergency: The Solution is the Problem

Although this deals with the the Brown Deal of the UK, the EU Brown Deal is not much different. Why then? They pretty much serve the same corporations. Kevin Anderson is Professor of Energy and […]

Bama Athreya, Economic Inequality Fellow at the Open Society Foundations and producer of The Gig Podcast, introduces an international conference to be held on Wednesday 23 September which will look at international strategies for decent […]