To thrive we all need things like clean air, a safe environment, and decent working conditions. A woven network of regulations has been assembled over time to protect these basic freedoms, the most vulnerable, and the environment we live in. Increasingly, however, the threads of this protection are being deliberately unpicked. By whom? And why? 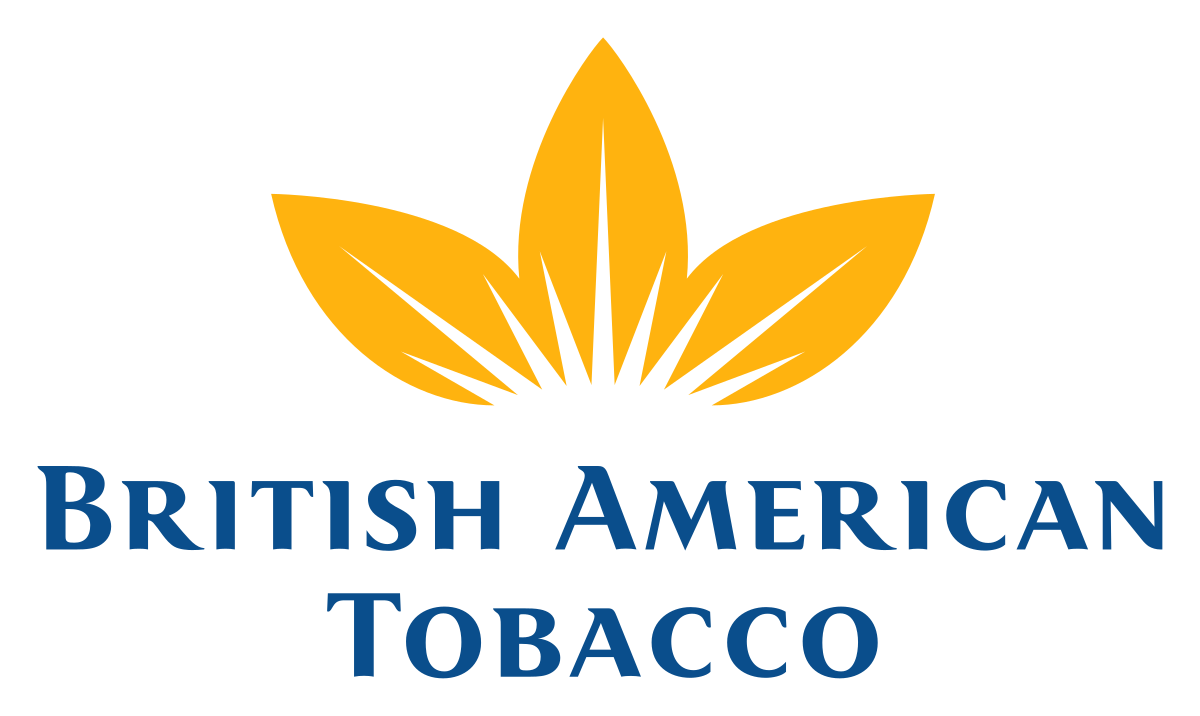 Deregulation: from theory to practice

Once neoliberalism began penetrating the political ranks of the US and then the UK, it was only a matter of time before it hit the shores of continental Europe. Neoliberalism and its deregulation narrative offered big corporates and their wealthy shareholders ​“a chance to free themselves from regulation and tax”.

At the same time, it offered businesses a means of thwarting the growing coalitions of mainly political and civil society actors that called for more regulation of business activity to protect people’s living and working conditions, and the environment.

A thorough analysis by scholars at the University of Edinburgh based on 6,800 previously confidential documents, shows that in the years around the millennium the EU regulatory framework was under particularly heavy influence by business interests. The study shows that a number of big corporates led by British American Tobacco (BAT) began lobbying EU policy makers to shape the deregulatory reform package known as ​“Better Regulation”.

At that time, new robust reforms protecting social and environmental interests were being established. For example, flagship policies such as the Birds and Habitats Directive, the Water Framework Directive, and later REACH (the European Regulation on chemical safety) were being developed and eventually adopted.

Moreover, the EU was increasingly basing decisions on the vital ​‘precautionary principle’, which means that activities that could threaten human health or the environment should be regulated against, even if evidence for harm hasn’t been fully established. The precautionary principle is now formally embedded at the heart of much European environmental law, such as REACH.

This approach to regulation was particularly bad news for BAT and a number of big corporates. The looming threat of regulation – such as, for BAT, the prevention of indoor smoking – severely jeopardized potential profits, and needed to be thwarted.

In response, BAT led a corporate lobbying campaign to shift the balance of power away from social and environmental interests, and back to business and economic priorities. It focused on pushing for innocent-sounding ​‘risk assessments’, ​‘impact assessments’, and increased ​‘stakeholder consultation’.

Of course, there is nothing wrong in principle with stakeholder consultation, or assessments of the impact of new policies. Risk and impact assessments ostensibly provide policy makers with an evaluation of the potential effects of regulatory interventions prior to making any policy decisions, which is sensible.

But in practice these tools were conceived by those that feared regulation as a way to reshape the regulatory system to their advantage: instruments that would help prevent new regulation from ever being implemented, or at the very least dilute them.

What matters is what information is being prioritised within the assessments. BAT and its allies understood this, and thus aimed to influence the particular structure of these assessments to the advantage of big businesses.

Accordingly, the type of ​‘cost-benefit’ analysis favoured assigns monetary values to the impacts of regulations; this makes it much easier to evidence the short-run ​‘costs to business’ than broader non-marketable goods like long-run environmental, human health, and societal welfare.

Risk and impact assessments also guaranteed consultation with stakeholders, including of course business and industry, at the very beginning of the legislative process. This ultimately makes new regulations easier to water down or even block before they’ve ever been fully formed.

Impact and risk assessments can be used to directly circumvent the precautionary principle. BAT understood they could shift the burden of proof back onto regulators. They wanted to persuade policy makers that regulation could not be passed to guard against hazards and risks without ​‘sufficient evidence’. This offered industry actors the opportunity to fund or otherwise sway research to purposefully generate scientific uncertainty (as big tobacco, pharma and oil are notorious for).

The story of how BAT and its allies persuaded decision-makers of its case is instructive. Over time, BAT, its allies and the lobbyists they employed, created the impression that there was both diverse and significant pressure for deregulatory reform – rather than a small cadre of vested interests. Its coalition conscripted a ​‘front group’ to conceal BAT’s involvement: the European Policy Centre (EPC), – a well-known ​‘non-partisan’ Brussels based think-tank, primarily funded by the EU Commission.

While the EPC was proving very successful at lobbying policy makers and recruiting more businesses, its diverse member groups that included NGOs created the risk that its deregulatory fervour would be hijacked. To help ensure that expansion of the coalition did not dilute the core aims of BAT, a closed (invitation only) inner group was started by the EPC – the ​‘Risk Assessment Forum’.

The Forum and the EPC worked with a number of other lobbyists (e.g. UNICE — a Brussels-based European association of industries and employers) and managed to secure changes to the Treaty of Amsterdam (which amended the treaty on European Union), requiring the European Commission to ​“consult widely” and to minimise the cost ​‘burden’ of regulations for corporates. According to revealed internal documents of the BAT, this was perceived as ​‘an important victory’.

To ensure that new treaty protocols resulted in impact and risk assessments being legally adopted, a ​‘Fair Regulation’ campaign was started and coordinated by the Public Policy Unit (a UK based public affairs consulting firm employed by BAT). The campaign group was effectively a coalition of different companies promoting business impact assessments). Amenable EU member states were targeted, and used to further lobby the European Council, Commission and Parliament.

By the year 2000, big corporates and their lobbyists had succeeded: risk and impact assessments, and stakeholder consultation were all enshrined within the Commission’s so called ​‘Better Regulation Agenda’.

This is a lesson in corporate power and deregulation by stealth. The current structure of risk and impact assessments, the biased level of stakeholder engagement towards corporate interests fundamentally skews the legislative process, putting the policy making process very much in the hands of big business.

Michael Jacobs – Labour’s Green New Deal is Among the Most Radical in the World- but Can it be Done by 2030?

Whilst the ambition of Labour’s Green New Deal should be applauded, questions remain regarding its technological and political feasibility. Michael Jacobs is Professorial Fellow and Head of Engagement and Impact, Sheffield Political Economy Research Institute […]

On Brexit and the task of confronting technofeudalism Yanis Varoufakis is a Greek economist, politician, leader of MeRA25 and DiEM25, former Greece’s Finance Minister, author and professor This interview was conducted by Daniel Powell and […]