“Annual global investment is now less than that needed to replace worn out fixed assets!” 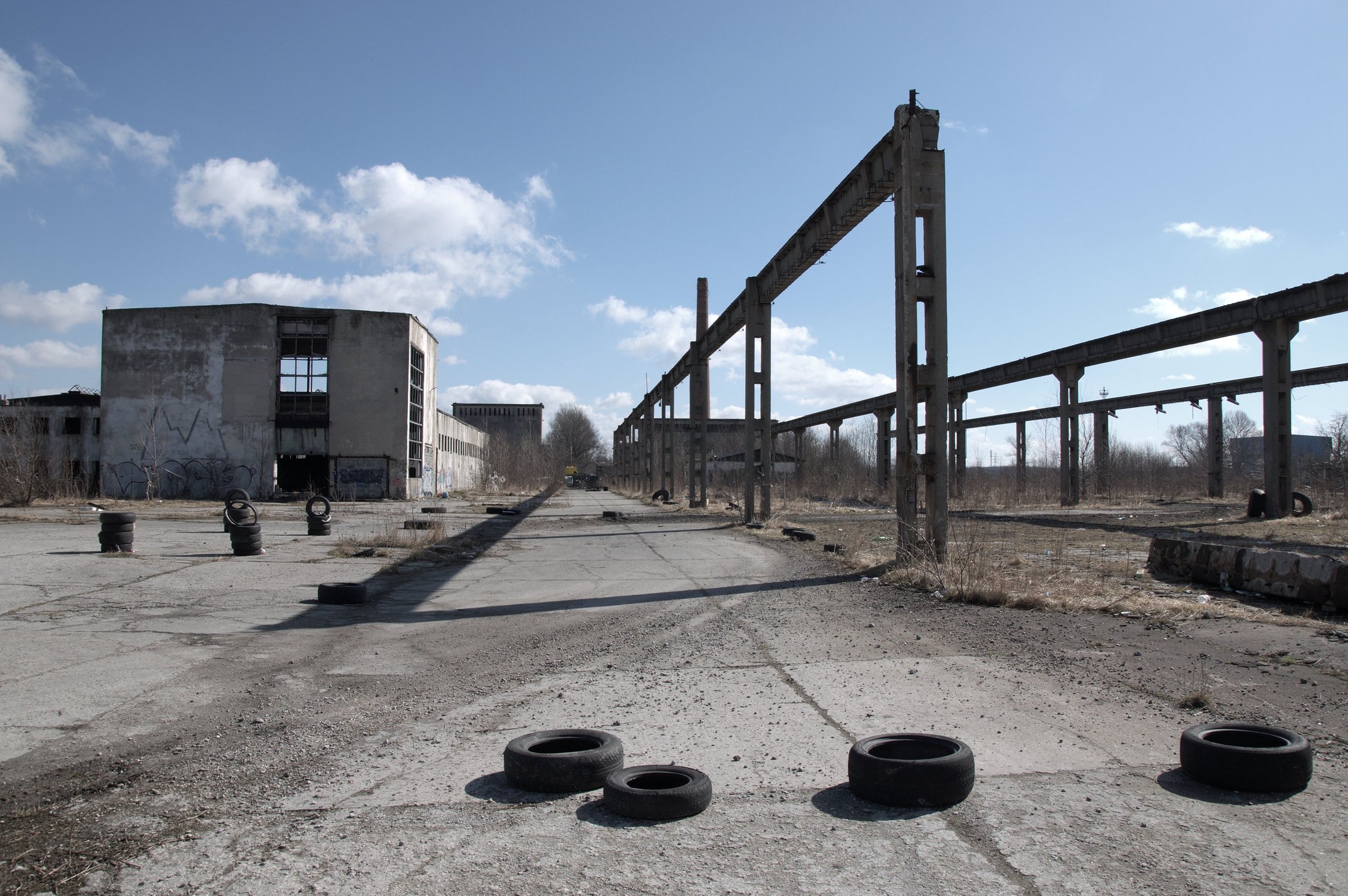 I have argued in many posts that ‘profits call the tune’ in capitalist accumulation.  What I mean by that is that any change in business profits (and profitability) will lead to changes in business investment – and not vice versa over time.

Profits are key to capitalist investment, not ‘effective demand’ as Keynesians argue, or changes in interest rates or money supply as Monetarists and the Austrian school argue.  I differ strongly from the post-Keynesian view that profits are a ‘residual’ generated by investment; or as Keynesian-Marxist Michal Kalecki put it: ‘capitalists earn what they invest, while workers spend what they earn’.

Yes, workers spend what they earn from wage labour ie (consume and save little); but capitalists do not ‘earn’ profits from their investment in capital (means of production and labour).  This theory denies Marx’s law of value that only labour produces value and surplus value (profit) for the capitalist.  It turns profit into the ‘gift of capital’; ie there is no profit without capitalists investing.  Yet profits can be generated out of the exploitation of labour power and capitalists may not invest.  Indeed, that is what we can see now in the expansion of ‘fictitious capital’ at the expense of productive investment.

And it’s not just the theory; the empirical evidence is overwhelming that profits lead investment.  In several posts and papers, I have cited empirical work done by Marxist economists like Alan Freeman, Andrew Kliman, Peter Jones, Jose Tapia, Guglielmo Carchedi and others including myself that show this.  Moreover, there are also many mainstream economic studies from prestigious sources that deliver the same story.

Recently, in an article for the Financial Times, more evidence that profits call the tune has been presented.  Ian Harnett, co-founder and chief investment strategist at Absolute Strategy Research, a macro financial research company, finds that global business investment in the ‘means of production’ tends to follow global profits growth.  Harnett’s study is global and not just the US, where most empirical work has been done up to now.

In the graph below, he measures the year-on-year change in global non-financial sector investment after depreciation.  In effect, this means new investment over and above that needed to replace worn out equipment and structures.  The graph shows that earnings (profits) growth in the non-financial sector from the 1990s leads changes in new non-financial investment: profits call the tune.  When earnings growth rises as in the 1990s, investment follows it upwards and then down in the later 1990s.  Earnings growth started slowing as early as 2005, leading to a decline in investment, and eventually to the Great Recession.

Several studies (including my own) show that the global rate of profit (profitability not profits) has been in secular decline over the last 70 years and in particular since the late 1990s.

If the theory is right, then falling profitabilty long term should lead to a secular fall in business investment; and Harnett’s global data confirm that.  Harnett’s data show that new investment relative to depreciation has declined globally from a multiple of 2 in the 1990s to less than one now.  In other words, annual global investment is now less than that needed to replace worn out fixed assets!

‘Non-financial investment’ includes public sector investment, so it could be that the decline is partly due to fall in public investment as a share of GDP in the last 30 years and not due to a fall in business investment.  But while the reduction in public spending in infrastructure etc is a factor, it is clear from the first graph that investment has been falling in line with profitability and not mainly because of ‘austerity’.

In his FT piece, Harnett wants to argue that post-COVID things are about to change.  There will now be a focus of investing productively by ‘capital-heavy’ businesses through ‘reshoring’; spending on infrastructure especially on environmental targets; and on global protectionist measures to avoid reliance on China’s production etc.  Harnett reckons this rise in investment will be driven by a new political will to keep interest rates low and a reversal of neoliberal austerity through extra government spending.  But this conclusion runs against his own evidence that investment is driven by profits, not by government spending or ‘effective demand’.

With a financial crisis on the horizon, the question is, what to do? More cheap money and tax breaks for the 1% does not seem to be working. What then? Michael Roberts looks at the […]