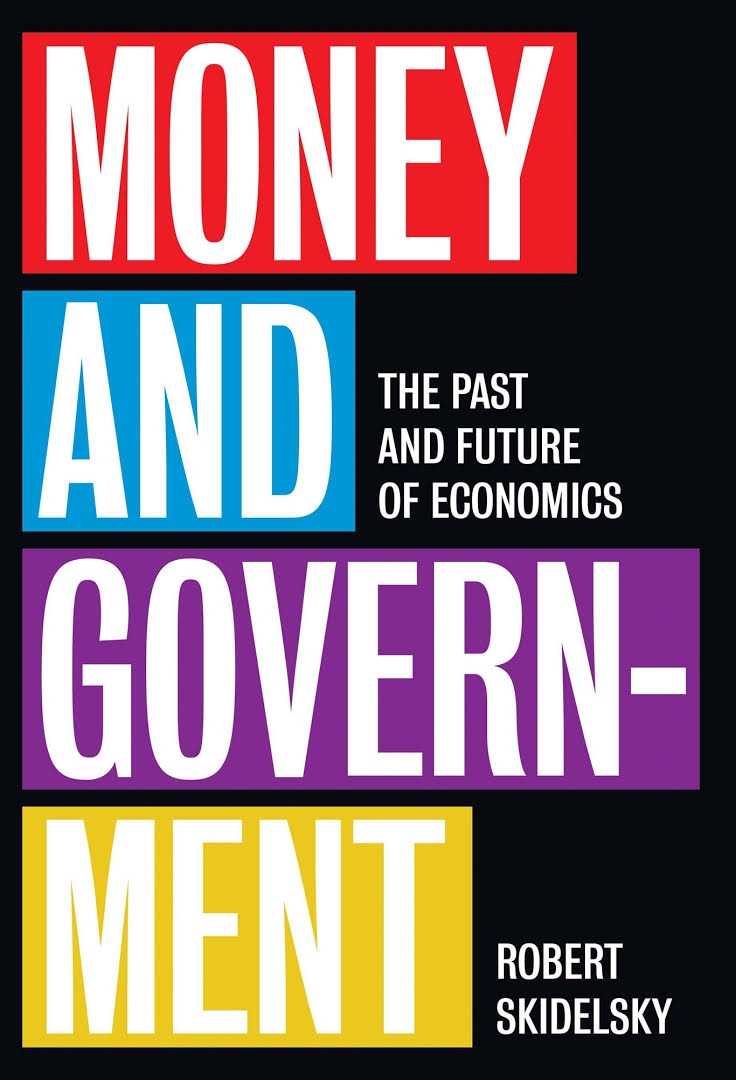 Robert Skidelsky, acclaimed biographer of Keynes, anatomises an economic and monetary landscape that could be fertile ground for a Keynesian revival

There is something seriously wrong with classic economic theory. It might still have been possible to apply it to the world before 2008-9. But since then there has been a paradigm shift which calls for new remedies. And for Robert Skidelsky the remedies found so far have not worked.

This beautifully written book is an analysis of economic and monetary theory and policy before the Great Recession of 2008-9, and its development since. Skidelsky then offers his own guidelines for how economists, and political and social engineers, might address today’s so far unanswered challenges – globalisation, nationalism, inequality, financialisation and the neo-liberal culture of greed.

Quantitative easing, that great venture into the unknown by the Federal Reserve, the Bank of England and the European Central Bank, has not appeared to achieve much, apart from driving up the price of houses and financial assets, and enriching the already rich. The Fed did a little better than the others by buying the debt of industrial companies as well as banks, thus pumping money into the real economy. But mostly QE has gone to bailing out banks, enabling bankers to continue rewarding themselves as if nothing had happened.

We sort of know where Skidelsky, a biographer and follower of John Maynard Keynes, is heading. But the scope of the book is impressive. I confess that I skipped the ancient history and landed at Chapter 9, The New Monetarism. It starts with the monetary situation immediately before the 2008 crisis, and the author’s view of what happened next. He blames the Bank of England for lecturing on moral hazard while Northern Rock burned (in September 2007). But the collapse of Lehman Brothers a year later concentrated minds wonderfully. The US and UK, Irish and German treasuries bailed out banks big time (and oddities such as AIG, Fannie Mae and Freddy Mac). Suddenly there were no constraints on printing money. The ECB under its president Jean-Claude Trichet, however, “misread” the crisis, worrying about an inflationary spiral rather than recession.

Skidelsky’s big argument, and the point of the book, is that recessions should be smoothed out by governments applying a combination of monetary and fiscal policy and investment. This should not be indiscriminate, but should be tailored to a country’s specific needs. That strategy hits a problem when it comes to the euro zone, since euro-zone countries are hamstrung by having to borrow in what is to them a foreign currency, and rules against state aid. But Skidelsky stops short of suggesting that the single currency is a failure. Rather it is an experiment that might work if its institutions are made more democratic and the system is run less according to an autocratic rulebook.

Skidelsky’s goal appears to be to find a mix of monetary and fiscal policy that will result in the well-being of the widest number of people, not just the elite. Clever taxation can steer companies and banks into working more for the public good. He harks back to a golden age, the Keynesian era of the 1950s to 1970s in which there was a better balance between capital and labour.

“Strong trade unions were able to push wages up in line with productivity; extensive government transfers kept up mass purchasing power. The commitment to full employment created a favourable climate for business investment, and hence improvements in productivity, and the state’s own capital spending policies maintained a steadiness of investment across the cycle. Consumer credit was restricted. As a result, business cycles were dampened, and economies enjoyed unprecedented rates of economic growth.”

Golden indeed. But during the 1970s it all went pear-shaped, because wage inflation outstripped profit inflation, leading to unemployment, and stagnation.

Skidelsky also harks back to a golden era of banking, following the Glass-Steagall Act of 1933 which separated the functions of retail and investment banking. That separation was progressively eroded until the Gramm-Leach-Bliley Act of 1999, and Big Bang in London in 1986, left the way open to a voracious, less utilitarian form of finance, the triumph of greed over customer-service, and ultimately to the 2008 crisis. Skidelsky’s prescription for making banks safer does not include separating the retail and investment-banking functions. His reasoning is that retail banks have now become primarily mortgage banks, and it is that function which needs to be watched. “Functional separation on its own will do little to check the credit cycle generated by mortgage lending.”

Maybe not. But I do not agree with Skidelsky’s claim that “It was the retail not the ‘shadow banking’ sector which initiated the banking crisis of 2007”. Northern Rock, which he mentions as an example was far from an ordinary retail bank when it went bust. It had been persuaded by investment bankers to create structured investment vehicles (SIVs) supposedly remote from its balance sheet but in fact not – because it had provided them (stupidly) with irrevocable lines of credit. This was “shadow banking” encouraging Northern Rock to write mortgages way beyond prudential limits – a clear case, in my opinion, for making sure investment banks never go near the retail banking sector again.

But that is my only gripe with a book that seems to humanise the choices that economists face when trying to make sense of a world that appears to be sliding further into populism, inequality, protectionism and nationalism.

Given that we have no ethically accepted principle of choosing between who is to live and who to die, we should take exceptional pains to ensure that we do not face acute shortages of life-preserving […]