Stopping climate change is not rocket science – scientist have already provided simple roadmaps. The corporate world and the political class in their service simply ignore this 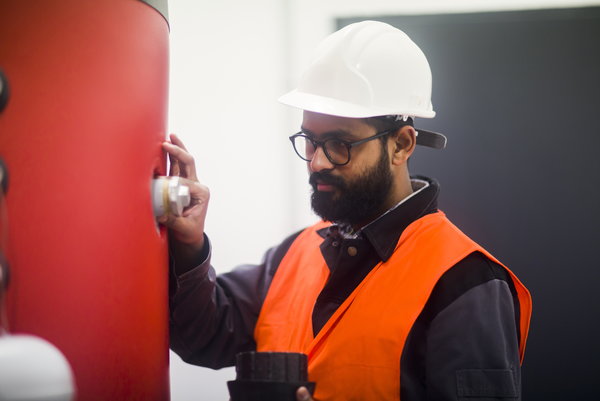 More than a quarter of the energy consumed in the European Union is used to heat buildings. Much of this energy is obtained from fossil fuels: only about 22 per cent comes from renewables. If the EU is to become climate-neutral by 2050, we must switch as quickly as possible to heating buildings with energy from renewable sources such as solar thermal systems or heat pumps. This must be accompanied by a progressive phase-out of climate-damaging oil- and gas-fired heating systems. A recent study carried out by the Oeko-Institut and Prof. Stefan Klinski for the European Climate Foundation shows how this can be accomplished in the EU member states and for the EU as a whole.

Phasing out fossil fuels at the level of EU member states

The researchers recommend tightening the national regulations in various ways. They say that the rules on phasing out boilers should apply as soon as possible and should:

Use EU regulations for the fossil phase-out

In its legal section the study shows that EU law does not preclude national regulations on the phase-out of fossil-fuel heating systems. In particular, it cannot be concluded from the definition of energy efficiency standards for heating boilers under the Ecodesign Directive that more extensive national rules banning fossil fuels would constitute an impermissible infringement of the internal market.

Moreover, the experts show that EU law itself could provide systematic stimulus for a phase-out strategy of this sort. There are various possible avenues:

“All the directives are currently being revised at EU level,” says Dr Sibylle Braungardt, an expert in climate change mitigation in the buildings sector at the Oeko-Institut. “This presents a good opportunity to start making the building stock and new-builds throughout the EU more climate-friendly. Phasing out fossil-fuel heating systems can make an important contribution to the achievement of climate targets in the buildings sector.”

Study “Phase-out regulations for fossil fuel boilers at EU and national level” by the Oeko-Institut and Prof. Stefan Klinski

The platform giants are organised transnationally, so platform workers need to organise at that level too. The Gig Economy Project previews an important new initiative to co-ordinate platform workers internationally. Ben Wray is a freelance […]

The EU enlargement process in the Western Balkans has fallen short of reproducing the transformative impact it had in Central and Eastern Europe. Solveig Richter and Natasha Wunsch point to state capture as the core […]