The UK government’s rhetoric about ‘following the science’ in responding to COVID-19, if taken at face value, shows a worrying misunderstanding of what science is and how it best supports policy, writes Paul Atkinson.

Paul Atkinson is a historian of public health and health services working in the Department of Public Health Policy and Systems and the Institute of Infection, Veterinary & Ecological Sciences at the University of Liverpool 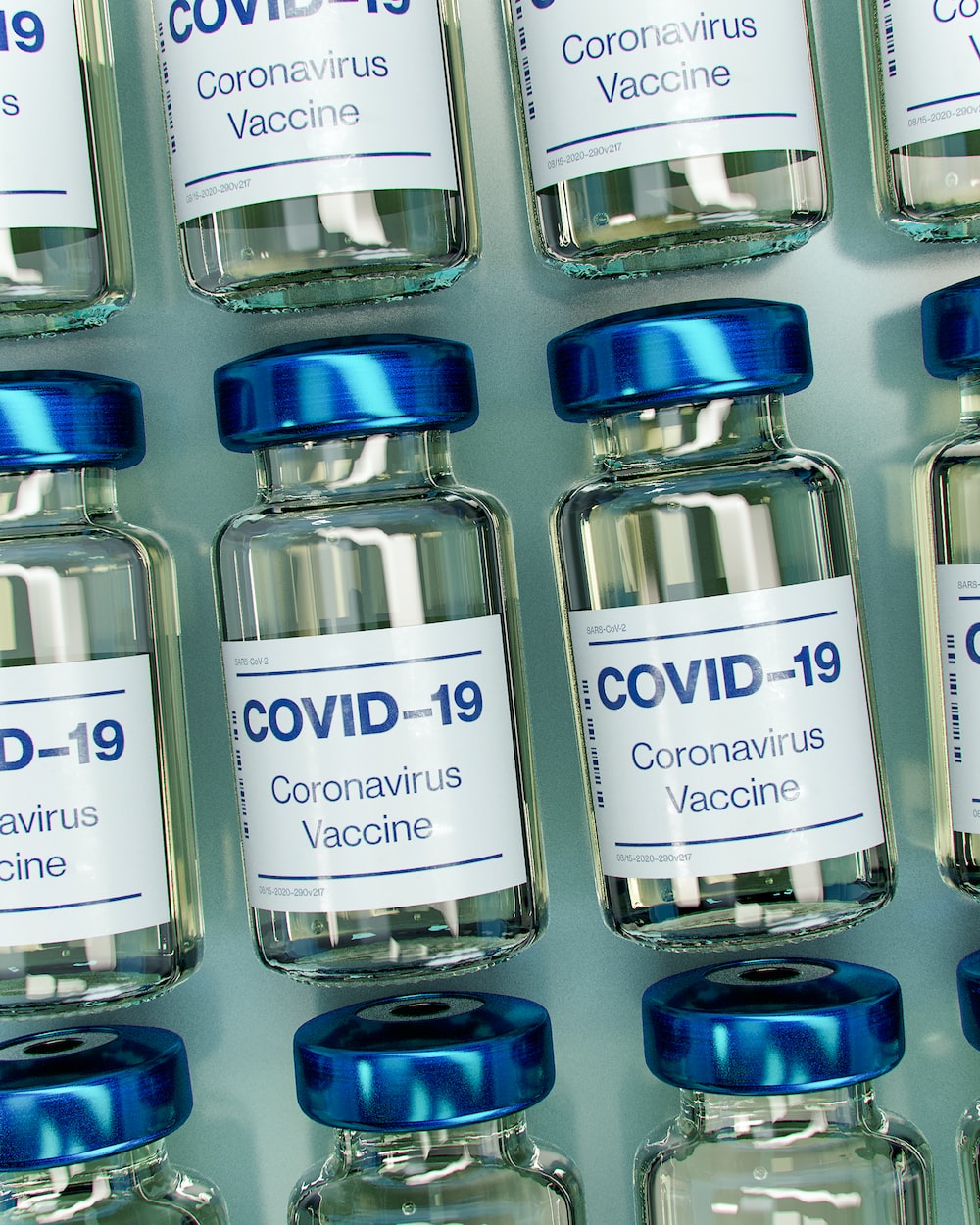 The experience of responding to the COVID-19 pandemic has powerfully demonstrated the validity of two propositions about using science in policymaking. The first is that we misunderstand the nature of science if we think it can show us what to do. The constant rhetoric from UK leaders in the early part of the pandemic of ‘following the science’ invited us to think just that. Using the ‘following the science’ rhetoric, however, was an abdication of the political responsibility for difficult decisions such as entering lockdown on 23 March.

Science is a method for understanding the world rather than one for making decisions: for uncovering ‘what is’ rather than deciding ‘what ought’. Science cannot, for example, weigh the economic and social harms of a stricter lockdown against its epidemiological benefits. As the Government’s Chief Scientific Adviser, Sir Patrick Vallance, told a Parliamentary committee, there are ‘decisions that Ministers must take on the basis of the science. The correct way of saying it is that the decisions are informed by science. They are not led by science’. Winston Churchill had succinctly expressed the same view when he said that ‘scientists should be on tap, but not on top.’

In our study of the UK’s policy responses to COVID-19, we held regular semi-structured calls with prominent members of policy communities, and health care professionals, to elicit their roles in, and reactions to, the pandemic response. That let us capture real-time information about their perceptions of what has shaped UK policies. We have been told that, in the early period of the pandemic, government policy advisers sometimes did simply ask the scientists ‘what should we do?’ The more experienced scientists were concerned from the start about this approach, and recalled earlier health crises such as BSE (1990s) or SARS (2003), where the principle ‘advisers advise, Ministers decide’ had prevailed. (Keeping alive this memory of what works and what does not, stretching back, in the case of government scientific advice, beyond Solly Zuckerman (in the 1960s) to Lord Cherwell (during the Second World War), is one of the services that the study of history can provide to policy making.)

COVID-19 has reminded us of a further reason, beyond this basic one about the nature of science, why ‘following the science’ is a bad bet. This novel and complex disease presents science with many challenges: despite some impressively rapid research, much about COVID-19 has remained uncertain for an uncomfortably long time. We should recall that even within well-established sciences, there is often considerable and lively debate about theories, ‘facts’ and methods, and this is as it should be. When the scientific understanding changes, the policy needs to change, just as it does in dietary advice or cancer prevention. With the stakes so high in the case of COVID-19, and the pace of discovery so fast, this was an uncomfortable place for Ministers to be in. Better communication about the uncertainty and revisability of scientific knowledge would have made explaining the necessary policy changes easier. As the President of the Royal Society, Venki Ramakrishnan, commented, ‘The public will feel misled if ministers use “the science” as a prop to create a false sense of security and certainty only to change tack later.’

The second thing we were reminded about was that, if leaders do just try – or claim – to ‘follow the science’, they lose a good deal of purchase on the scientific process itself. They cannot get as much from it as they would if they came to it with clear goals which allowed them to ask focussed questions. A good illustration from the UK’s COVID-19 experience has been the preparation of the ‘Reasonable Worst Case Scenarios’ which have informed planning. In the absence of clarity about a policy goal, these have had to be based on the assumption of no further policy changes. At various stages in the pandemic, that has meant a scenario that was unacceptably bleak. How much better it would have been to signal, if not a target, at least a policy goal, perhaps one such as achieving death rates and economic performance as good as the average of neighbouring countries. That would have allowed the Reasonable Worst Case Scenario to model what might happen if new policies were selected that served this goal.

Clear political leadership, setting out a meaningful goal, would also help frame the questions being put to scientific advisers. Policy makers and scientific advisers inhabit different intellectual worlds with different assumptions and priorities. Studies on the interaction between researchers and policymakers conclude that it was productive when participants could translate policy problems into research questions and research findings into actionable briefings. During the COVID pandemic, a scientific adviser, unprompted, recognised playing this ‘boundary-spanning’ role, but also described what happened when this translation between the two intellectual worlds failed: policymakers would ‘say, “what should we do?” And [scientists would] say “well what do you want to achieve?” And we just go round and round in circles’.

Most important of all, to have a meaningful policy goal would propel a proactive approach to policy. Instead, what we have witnessed so far in 2020 has too often been a reactive policy approach in which disease transmission is allowed to progress until it exceeds the current Reasonable Worst Case Scenario, at which point a new policy initiative is taken to control it. As one of our interviewees put it,

…there is no point saying we are doing things quickly … I have heard many times that … [something] is going on at unprecedented speed. But … until that speed is faster than the pace of the epidemic, you won’t be able to mitigate … or indeed bring the epidemic to an end.

Since we launched BRAVE NEW EUROPE in Autumn of 2017 it seems that UK university workers have gone from one strike to another, en masse or as single universities. This is the result of the […]

Spain’s ‘Riders Law’ is finally agreed after the ‘social dialogue’ process between unions, employers and the government yielded an agreement, but neither all riders nor all digital platforms are happy with the outcome. The Gig […]

Richard Black is Director of the Energy 6 Climate Intelligence Unit (ECIU) Cross-posted from the ECIU Blog Separated at their closest by only the breadth of a Schengen Agreement border, remarkably similar in standard of […]