When the political elite inexorably furthers the interests of the 1%, that is no longer democracy. Then they wonder why citizens are losing their faith in democracy. 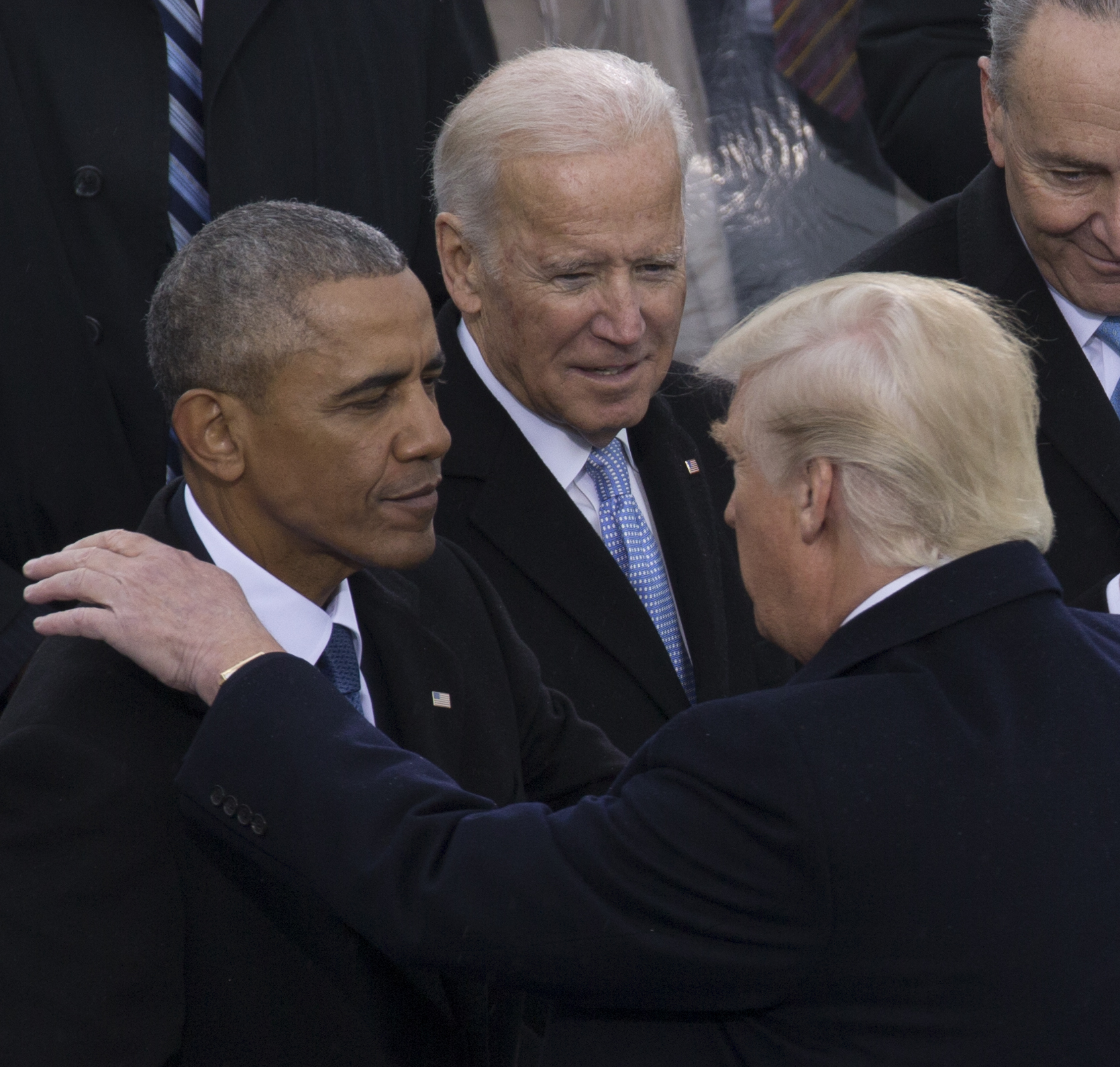 The spectacle of political “leaders” disconnected from basic social realities survived Trump’s defeat. He and his GOP had shown little grasp of the two great crises of 2020: the crash of capitalism and the COVID-19 pandemic. Trump’s resulting political defeat did not reconnect them. The Biden Democrats already show they learned little from Trump’s loss; disconnection governs them too.

A basic social reality of the United States is its capitalist economic system that organizes enterprises internally into a small minority (employers) dominating the majority (employees), with markets to distribute resources and products. Like capitalisms everywhere, the U.S. version crashes recurringly. Variously called crises, recessions, or depressions, they have happened, on average, every four to seven years throughout capitalism’s history. With three in this century’s first 20 years (“dot-com” in 2000, “subprime mortgage” in 2008, and “COVID-19” in 2020), the United States illustrates that four-to-seven-year schedule. The 2020 crash is second only to the Great Depression of the 1930s in its social impact. That fact alone demands major policy interventions on the scale, at least, of what was done then (including the creation of Social Security, federal unemployment insurance, the first minimum wage, and the creation of millions of federal jobs). Moreover, the 1930s were not simultaneously a time of deadly viral pandemic. Given the uniquely immense challenge of 2020’s two crises, no remotely adequate policies were undertaken nor even contemplated by Trump, Biden, Republican or Democratic establishments. They just don’t get it.

The COVID-19 pandemic replicates past viral outbreaks: from the deadly 1918 influenza pandemic to recent SARS, MERS, and Ebola outbreaks. Coping with them requires having ready (or quickly acquiring) adequate supplies of tests, masks, ventilators, hospital facilities, and trained personnel. Where supplies of these essential resources were left mostly to the private capitalist sector, fatal failure resulted. It was not privately profitable (and far too risky) to produce, stockpile, and maintain these supplies for years until a pandemic enabled them to be sold. Private capitalists chose other more profitable and/or less risky investments. Private capitalism, as many had forewarned, was unreliable for protecting public health.

Inadequate preparation for COVID-19 was followed by failure to contain it. Trump and the GOP never considered, let alone implemented, massive government intervention. Many other countries did, mobilizing private and public resources effectively against COVID-19. Crude laissez-faire ideology plus corrupt political calculation drove Trump and the GOP. As to the pandemic’s effects, they just did not get it.

Either a capitalist crash or the COVID-19 pandemic alone would have been a critical challenge for the United States. Having both occur together, a staggering combination, requires just what Trump did not and Biden is not doing: a similarly unprecedented government response. Thus, House Speaker Nancy Pelosi and Senate Majority Leader Mitch McConnell are not even trying for an adequately large stimulus. Their joint product promises to be a prime example of too little, too late. Neither party leadership advanced policies enlarging upon what worked well in the 1930s: a massive federal jobs program to end unemployment, a Green New Deal, and a national system of COVID-19 testing, tracking, and treatment in additionally constructed hospitals and clinics. Nothing suggests Biden’s centrist Cabinet sees the magnitude of the need. They just don’t get it.

For both Republican and Democratic establishments, political strategies are similar. Each endorses, privileges, and supports private capitalism. Each blames the other party for negative results that flow from the social dominance of private capitalism. Neither dares blame private capitalism for social problems like unemployment and pandemic casualties. Instead, each has its preferred set of scapegoats to blame. Republicans blame immigrants, foreign trading partners (especially China), non-whites, pro-abortion rights activists, mainstream media, liberals, and socialists. Democrats blame Russia and Russians, China, gun enthusiasts, white supremacists and racists, Fox News, and Trump and his supporters.

A solution would be a genuinely level political playing field. It would include a new political party that criticizes and opposes the capitalist system because of its responsibility for critical social problems. It would break the political monopoly run by Republicans and Democrats just as many economic monopolies have ended in the nation’s past. Today’s crises, inequalities, divisions, and the sufferings of so many deserve no less. Yet the political monopolists want to keep their control.

They just don’t get it.

How the EU brought the new italian government to power. John Weeks is Professor Emeritus at SOAS, University of London, and associate of Prime Economics Wikimedia Commons There seems some disagreement as to whether Nero played […]

Ann Pettifor, Massimo Amato, Luca Fantacci: How to transform the EU – and build solidarity between its members

The realisation that the EU is anti-democratic, serves the interests of trans-national corporations and not its citizens, supports inequality, and is doing too little to stop climate change is becoming ever clearer for Europeans. The […]