E-fuels are a prohibitively expensive and remarkably inefficient way to decarbonize the transportation sector. 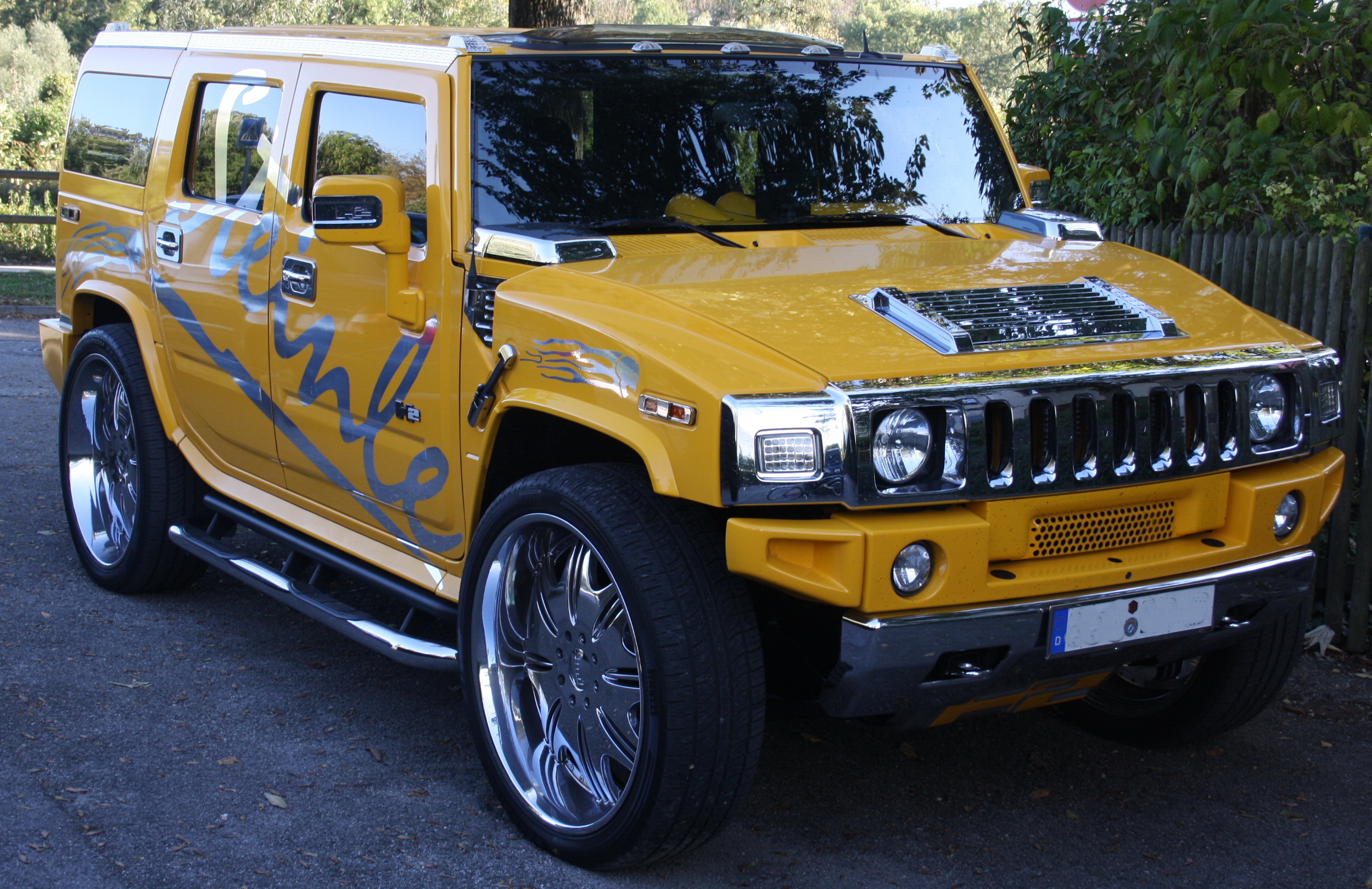 Most claims about e-fuels are hard to swallow, including this one from Bosch: that e-fuels will be available at the pump for “1.20 Euro per liter… by 2030.” E-fuels, also called power-to-liquids, power-to-gas, e-gas, electrofuels, or, as Bosch terms them, “renewable synthetic fuels,” are drop-in fuels made from solar and wind energy. On its face, this sounds like a good option. If we can provide e-fuels so cheaply, why would we bother with transitioning to electric cars? However, like many things, it’s too good to be entirely true.

To produce e-fuels, electricity, preferably renewable, is used to split water into hydrogen and oxygen. The hydrogen is then combined with carbon dioxide to make drop-in hydrocarbons like diesel, gas (methane), or jet fuel. While e-fuels can be very low-carbon if made from new, additional renewable electricity, they can’t be low-cost at the same time. The e-fuels production process is inherently inefficient, converting at best half of the energy in the electricity into liquid or gaseous fuels. Even though wind and solar electricity costs are coming down over time, power still costs something, and that cost is essentially magnified by the low yield of e-fuels production. The equipment isn’t cheap either – the electrolyzers used to break water into hydrogen and oxygen are notoriously expensive. Some analysts believe electrolyzer prices will go through the floor in the coming decades, but our recent and very thorough literature review found no evidence for these claims. Using middle of the road assumptions, we’ve found that significant volumes of renewable e-fuels won’t be made for less than 3 or 4 Euros per liter in 2030.

It’s true that no one knows for certain how much anything will cost in the future, and analysts can use whatever assumptions they see fit in their projections. But assuming the rosiest picture possible is correct isn’t the right way to plan for the future. When I’m drawing up my household budget for the next month, I would not assume my landlord will cut my rent by 90% and therefore I can afford to buy a new car. That would be reckless! Just like Bosch’s claim.

An accurate discussion about e-fuels matters because we need to figure out how to decarbonize the transport sector. As we’ve shown time and time again, there won’t be nearly enough low-carbon biofuels or biogas to decarbonize all cars, trucks, ships, and airplanes. Cars will have to be powered by renewable electricity. The choice is then whether to switch to electric motors and charge by plug, or to keep the internal combustion alive by filling it with liquid sunlight.

As shown in the figure below, one of these pathways is over 4 times more efficient than the other. We can expect 48% of the energy from renewable electricity to be lost in conversion to liquid fuels, using the average value for drop-in diesel technologies from our previous economic modeling work. To compound the problem, according to various studies 70% of the energy in those fuels will be lost when they are combusted in internal combustion engines, for a total efficiency of 16% for the e-fuels pathway. Therefore, the vast majority of the energy from the sun or wind is lost. In contrast, the majority of energy used by electric vehicles actually goes to powering the wheels, losing only 10% in charging and 20% by the motor and for a total efficiency of 72%. That’s a lot of savings in fuel costs! While we didn’t include the 6% efficiency loss in electricity transmission and distribution in the figure below, we similarly omit energy losses in transporting e-fuels. In addition, there’s more evidence that declining battery costs will bring electric vehicles to cost parity with conventional cars in the near-term than evidence that plummeting electrolyzer costs will make e-fuels affordable. To put things into perspective, we’ve calculated that using e-fuels to reduce GHG emissions from vehicles would cost 3 times as much as the penalty for not complying with Europe’s fuel economy standards for passenger cars.

Choosing the less efficient pathway – e-fuels – to decarbonize cars will cost a lot. And setting long-term strategies based on the internal combustion engine will cost us a lot more than money; it will cost us the time we urgently need to roll out electric vehicles and charging infrastructure if we want to have any chance of containing the climate crisis.

The recent proposals for euro area reform from a team of French and German economists have initiated an intensive debate. This column, part of VoxEU’s Euro Area Reform debate, argues that the specific insolvency risk of euro area […]