A new agenda – misleadingly called ​‘Better Regulation’ – has recently swept across Europe, undermining the protections and values that we rely on for a healthy planet and an empowered public. It was promoted as a means of improving policy making in the public interest – but it’s really all about putting the interests of the free market above the needs of society and the environment.

Margaret Welsh is Communications Officer at the New Economics Foundation 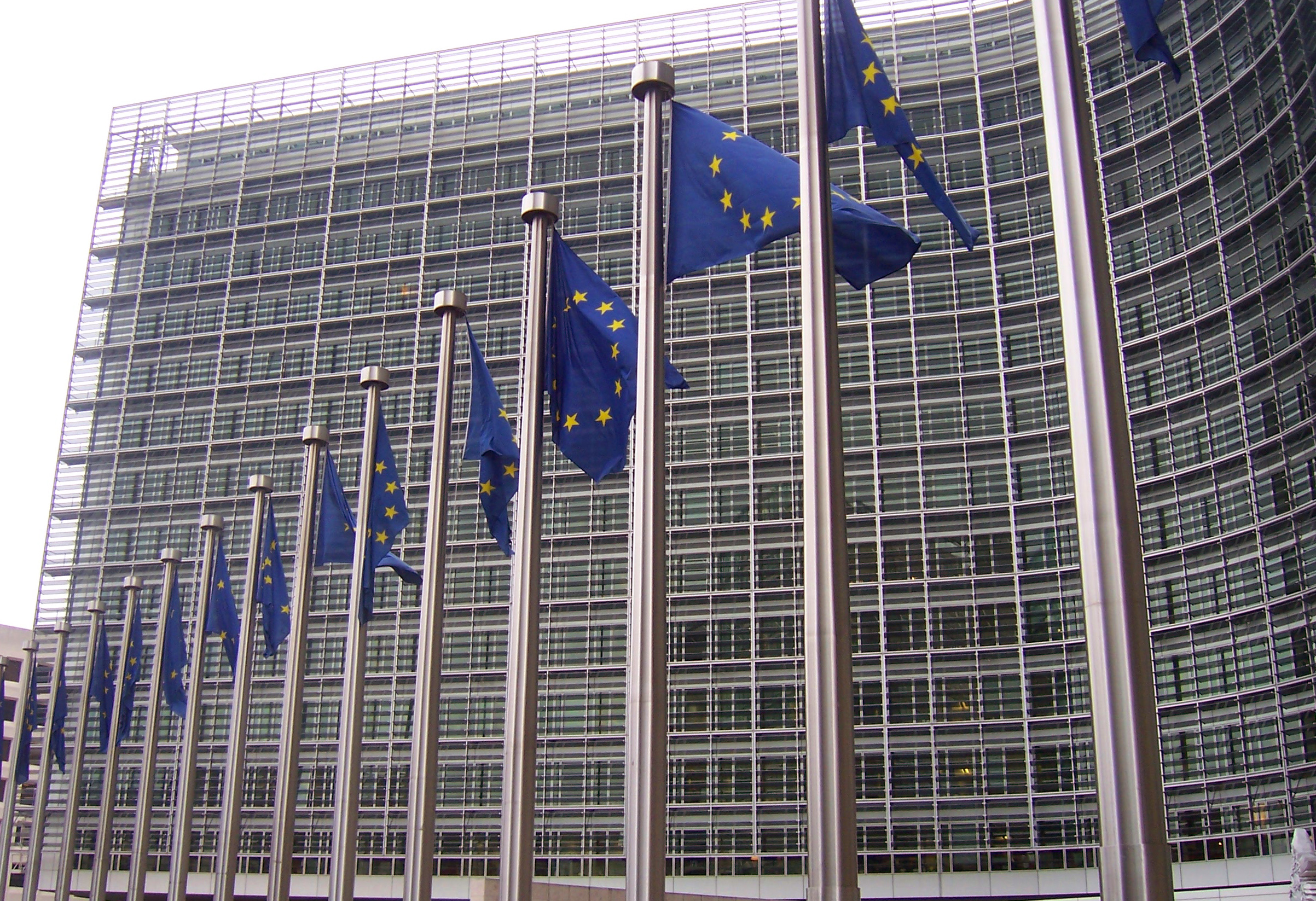 Regulation: it’s a dry word, and it’s loaded with negative connotations. But the truth is, regulation enables us to enjoy the everyday freedoms that we often take for granted — like living in a safe home, drinking clean tap water and taking a walk in the countryside.

Regulations are a tool that ensure that our food is safe to eat, that our homes are structurally sound, and that our ecosystems are not polluted. It also provides a safety net to protect our planet and the people inhabiting it (especially the most vulnerable) from exploitation.

When it comes down to it, regulation has significantly improved the living standards of people across Europe.

Yet, we often forget that regulation is supposed to work this way. That it’s supposed to drive us towards common goals, like prosperity, safety, equality, peace, and freedom. Indeed, regulations help set the institutional foundations for our society that ultimately help us realise the rewarding livelihoods we are entitled to.

A new agenda – misleadingly called ​‘Better Regulation’ – has recently swept across Europe, undermining the protections and values that we rely on for a healthy planet and an empowered public. It was promoted as a means of improving policy making in the public interest – but it’s really all about putting the interests of the free market above the needs of society and the environment.

What is ​‘Better Regulation’?

The term ​‘Better Regulation’ is vague and elusive, often meaning different things to different people. In a nutshell, it’s an aspiration to to cut costs for businesses by stripping back rules and regulations, replacing them with ​‘self-regulation’ or ​‘indirect regulation’ (eg tax) instead.

It looks like when it comes to regulation in the EU, ​‘better’ only ever means ​‘less’: When reviewing the literature on Better Regulation, every single European institutional document called for regulations to be weakened or cut back so they have less impact on business.

And the Better Regulation agenda itself is not a single initiative enacted by a standalone institution. It has involved multiple successive programmes that have included a diverse set of actors and institutions – earning it the name, ​“the hydra with many heads”.

Like the Better Regulation initiatives in the UK, this agenda and the institutions used to deliver it, presents itself as part of a much needed emancipatory overhaul of an overly bureaucratic, technocratic, and burdensome regulatory set up. This disguises an outdated deregulatory ideological crusade aimed at minimising costs for business at the expense of the public interest; weakening and jeopardising vital environmental and social protections in the process.

Importantly, Better Regulation is an ideological construct that goes beyond the traditional frontier of deregulation, which aims to repeal or remove regulations. It’s also about creating procedures and bodies that dilute, sideline or even prevent new regulations from being passed.

At the same time, by promoting ​‘self-regulation’ and biasing the level of stakeholder engagement towards corporate interests, Better Regulation tends to put the policy making process into the hands of the private sector. This not only threatens our democracy, but can also lead to privatisation of law making altogether.

Europe has a rich history of using regulation to guarantee the basic democratic freedoms of our workers, citizens, consumers, and entrepreneurs – so they can thrive, innovate, and successfully participate in society.

When compared to our US and Asian counterparts, we have a rich history of using regulation to guarantee the basic democratic freedoms of our workers, citizens, consumers and entrepreneurs – so that they can thrive, innovate, and successfully participate in society.

In the aftermath of WWII, a primary objective of the nascent European project was to protect people from the devastating effects of war, and to empower them to live rewarding lives.

From this aspiration to build a better Europe came an institutional framework that endeavoured to empower people, provide safety nets to the vulnerable, and ensure decent working conditions for workers. This framework was used to help shape economic and social activity towards the realisation of public objectives. For more than 60 years, Europeans used regulations to become a global leader and set high standards.

Not all regulatory processes are perfect, and there are some that are in need of reform. But the deregulation pendulum has swung too far, putting the interests of the markets over people and the planet. We need to go back to a Europe that prioritises the interests of citizens, society, and the values that we share. We need to develop a regulatory approach which aims to maximise the benefits for society and the planet, instead of aiming to maximise profits at our expense.

Why have we ended up in this situation? Stay tuned for our next piece: ​‘Better Regulation: how did we get here?’

These frames and people’s perceptions of regulation come from this excellent report: NEON et al. (2017) ​‘Framing the economy: How to win the case for a better system’.

The five themes of ​‘Better Regulation’ are drawn from the following works:

Is it entirely unreasonable to expect that Italy’s populists in power, though unavoidable, will end up like many governments before them – mugged by harsh reality? Hans-Georg Betz is a leading expert on populism and […]

Steve Keen: When the Swabian hausfrau saves, what does she do to your bank account?

30 January 2019, Steve Keen in Berlin in our series “Economics beyond the Swabian hausfrau”. Begins at 6:30 If you are tired of complaining about how awful state and corporate media is and wish for […]

We all knew that German politicians from Merkel’s Union and the Social Democrats could walk the Zombie Walk, but could they talk the Zombie Talk? Of course they can, and did, explains Heiner Flassbeck. Heiner […]